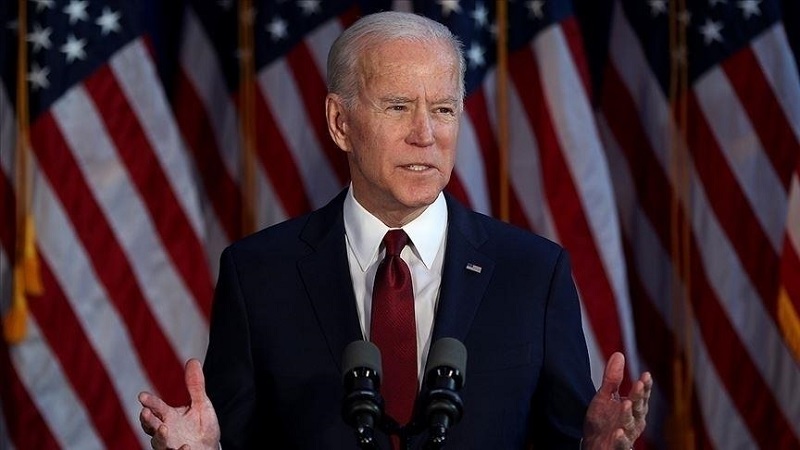 US President Joe Biden's $1.9 trillion relief bill was passed in the House of Representatives early on Saturday.

The much-anticipated bill was approved in a close 219-212 vote, as two Democrats joined all Republicans in the chamber to oppose it.

It will now be up to the Senate, where the measure is expected to face strong opposition from Republicans. Vice President Kamala Harris has a tie-breaking vote in the upper chamber in the case of a 50-50 split.

If the Senate passes a different version of the bill, the House will have to vote on that version as well, or both chambers would need to pen a final proposal in a committee.

The House bill currently includes $1,400 stimulus checks to most individuals to revive the American economy, unemployment support of $400 per week through Aug. 29, and an expansion of the child tax credit for families up to $3,600 per child.

On the pandemic front, the bill allocates $20 billion for COVID-19 vaccine distribution, $50 billion for testing and tracing, $350 billion in state and local government aid, $25 billion aid for renters and $170 billion for the reopening of K-12 schools and higher education.