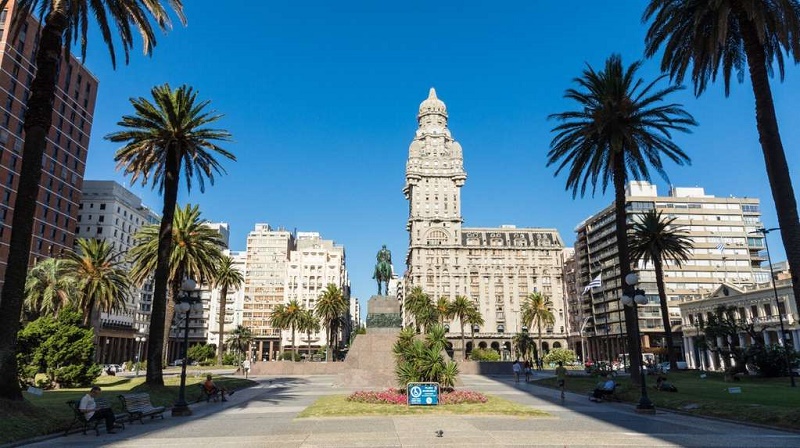 Uruguay on Monday reopened its borders to foreigners who have been fully vaccinated and can provide a negative COVID-19 PCR test, 20 months after barring entry due to the pandemic.

"We are telling the world that Uruguay can receive tourists with all health guarantees," Deputy Minister of Tourism Remo Monzeglio said after welcoming the first visitors arriving at Carrasco International Airport.

The move came a few weeks before summer starts in the Southern Hemisphere and was seen as key to the recovery of the local economy.

In 2019, Uruguay received 3.2 million foreign visitors, which contributed about 8 percent of its GDP. The figure plummeted last year due to pandemic restrictions.

The South American country aims to establish itself as a safe destination thanks to the success of its vaccination campaign, with nearly 74 percent of the population fully vaccinated and nearly half the population has received a booster shot.

Uruguay has registered 393,899 COVID-19 cases and 6,078 deaths from the disease, according to the latest official figures.