Up to 3,000 Ukrainian servicemen dead in military operation: Zelenskyy 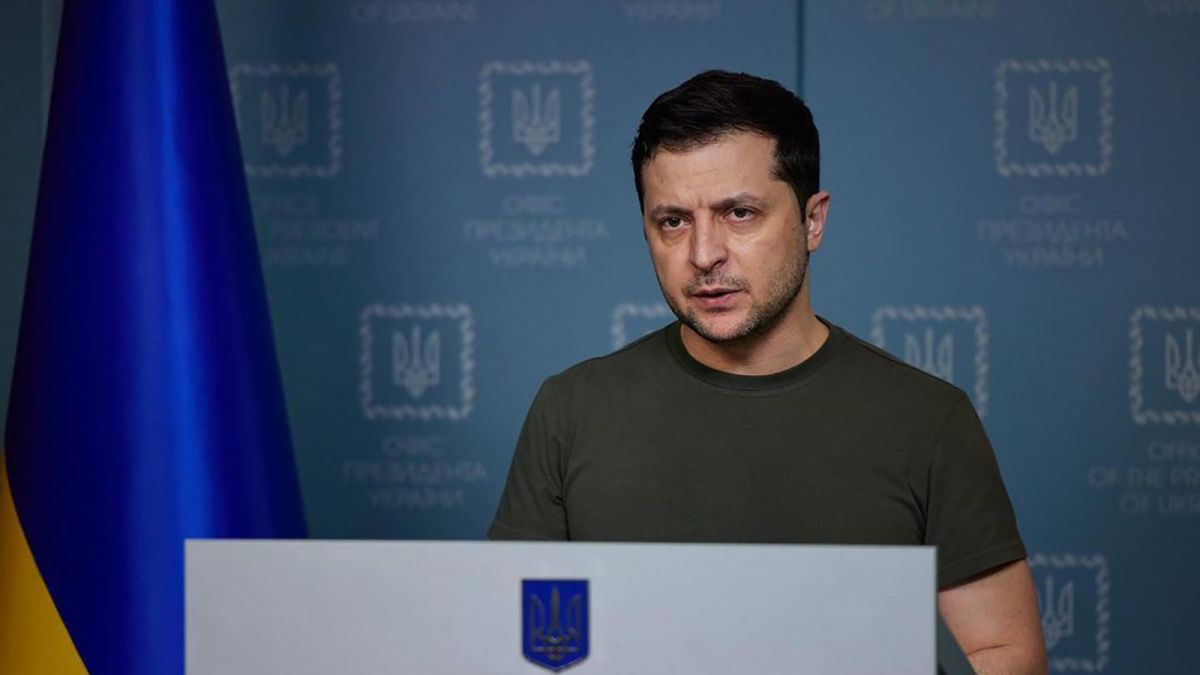 About 2,500-3,000 Ukrainian servicemen were killed and 10,000 injured since the start of the war, President Volodymyr Zelenskyy said, News.Az reports.

"Judging by the figures that we have, we believe we had lost from 2,500 to 3,000 servicemen. We have 10,000 injured, it’s hard to say how many of them will survive," Zelenskyy said in fragment of an interview to CNN, released on Friday.