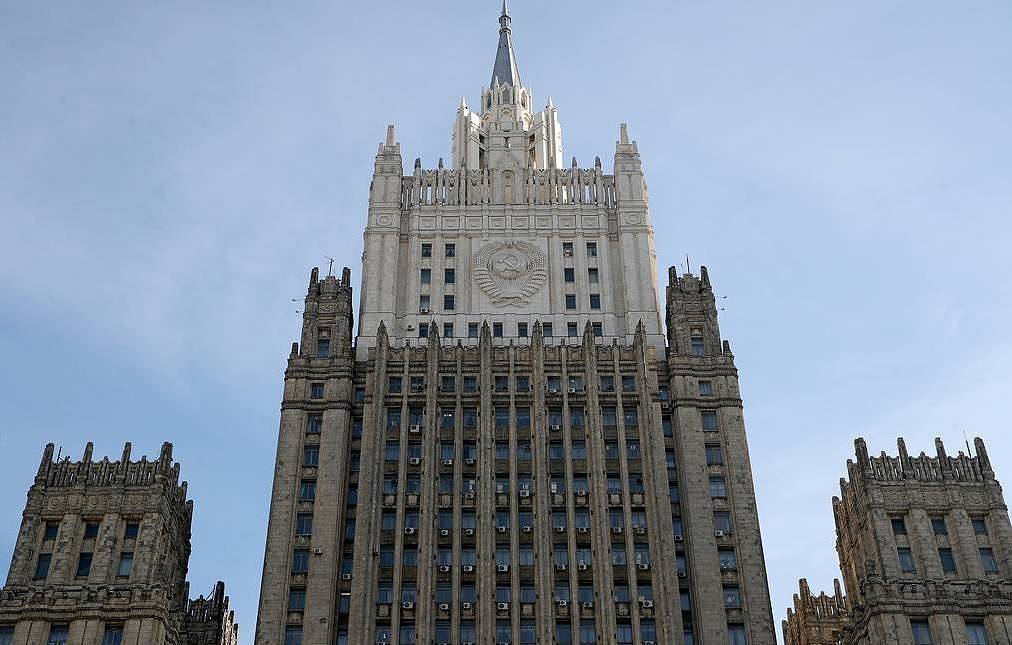 Polishchuk said this issue is under discussion during Russia-Ukraine negotiations.

“Indeed, during these talks, in addition to the neutral, non-bloc and non-nuclear status of Ukraine, the issues of providing it with security guarantees from a number of countries are being considered. Permanent members of the UN Security Council and other options are not ruled out,” said the Russian diplomat, adding that the exact list has not been prepared yet.