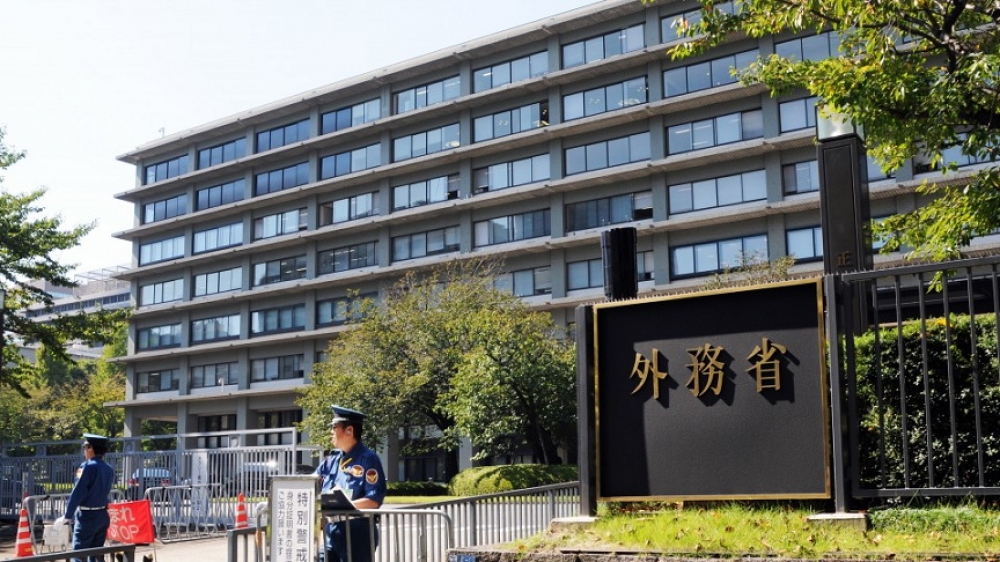 The closed-door meeting took place on Thursday. The United States, Britain and France are among the countries that requested it.

North Korea has fired missiles toward the Sea of Japan on four occasions since the beginning of this year. Six missiles in total were launched. Pyongyang has said that it fired hypersonic missiles and tactical guided missiles.

Before the meeting, US ambassador to the UN, Linda Thomas-Greenfield, read a joint statement issued by seven Security Council members and Japan.

It said North Korea's "missile launches that use ballistic missile technology violate Security Council resolutions." It also said that the North's "unlawful behavior is a threat to international peace and security."

The countries that issued the statement called on Pyongyang to "cease these unlawful actions and return to dialogue." They added, "We stand ready to support a meaningful return to engage in diplomacy without preconditions."

The Security Council held an emergency meeting about North Korea on January 10. But the member nations merely stated their views. China and Russia said that sanctions on the North should be eased.

Details about the discussions at the latest UNSC meeting have not been disclosed. Some observers say it will also be difficult this time for the council members to agree on a united response to Pyongyang's missile launches.