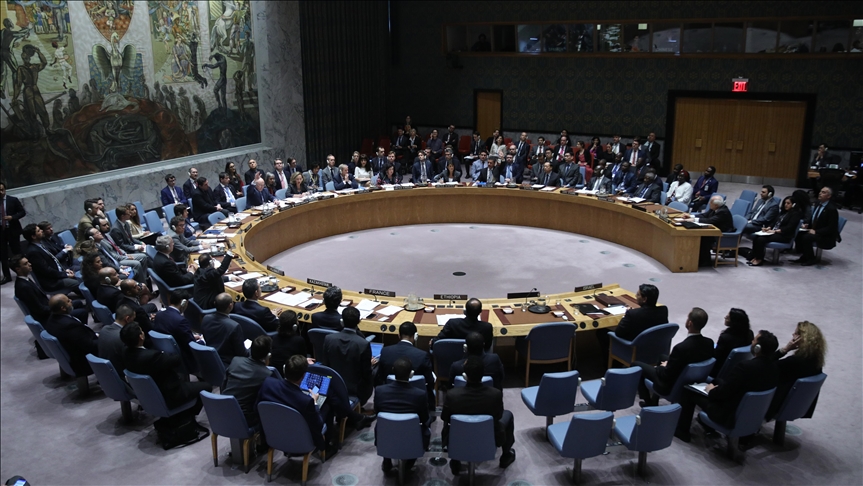 The UN Security Council on Friday failed to adopt a US resolution to toughen sanctions against North Korea due to veto by China and Russia, News.Az reports citing foreign media.

The remaining members - the United Kingdom, the United States and France, as well as Albania, Brazil, Gabon, Ghana, India, Ireland, Kenya, Mexico, Norway and the UAE - voted in favor.

The sanctions envisioned in the draft text would have targeted North Korea's tobacco and manufactured tobacco substitutes as well as mineral fuels, mineral oils and products of their distillation.

North Korea fired three missiles on Wednesday, including one thought to be its largest intercontinental ballistic missile, after U.S. President Joe Biden ended a trip to Asia. It was the latest in a string of missile launches by North Korea this year.