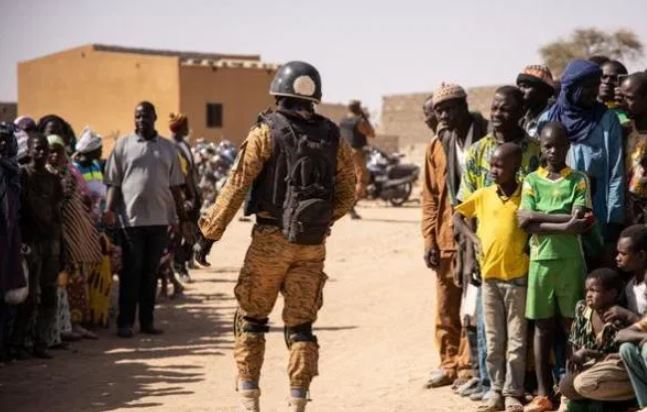 Unidentified gunmen killed about 20 people in an attack on a cattle market in eastern Burkina Faso on Friday, the government said in a statement, according to Reuters.

No one claimed responsibility for the attack in the village of Fada N'Gourma, around which the army is carrying out a search operation.

Armed jihadist groups with links to al Qaeda and Islamic State have killed hundreds of people in attacks over the last year in the West African country, forced more than half a million to flee, and eroded government control in most areas outside the capital.

Gumen killed 25 people in an attack on another cattle market in the eastern village of Kompienga in May.