UNICEF chief to step down after nearly four years in job 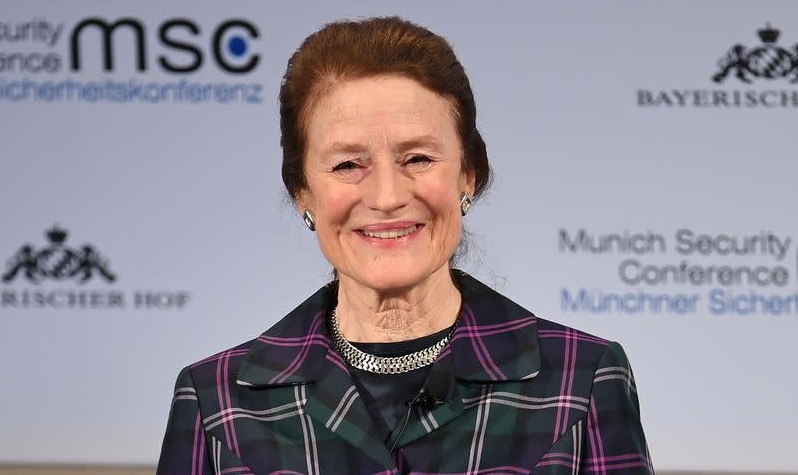 The head of the U.N. children's agency, UNICEF Executive Director Henrietta Fore, plans to step down to deal with a family health issue, a U.N. spokesperson said on Tuesday.

Fore, a former head of the U.S. Agency for International Development (USAID) who was appointed to run UNICEF by U.N. Secretary-General Antonio Guterres in 2018, will stay in the job until a replacement is found.

Since it was established in 1946, UNICEF has had seven executive directors - all Americans.

Guterres thanked Fore for "her inspiring leadership of UNICEF and for her service to improve the lives of children all around the world," noting UNICEF's critical role in the global response to COVID-19, U.N. spokesman Farhan Haq said.

"As a result of her leadership, UNICEF is now an organization with a broader array of public and private sector partnerships and a bolder focus on achieving the Sustainable Development Goals," Haq added, referring to a set of global goals adopted by the U.N. General Assembly in 2015. They include ending extreme poverty and hunger, reducing inequality and achieving gender equality.