UNGA special session to be convened on Friday: Azerbaijani MFA 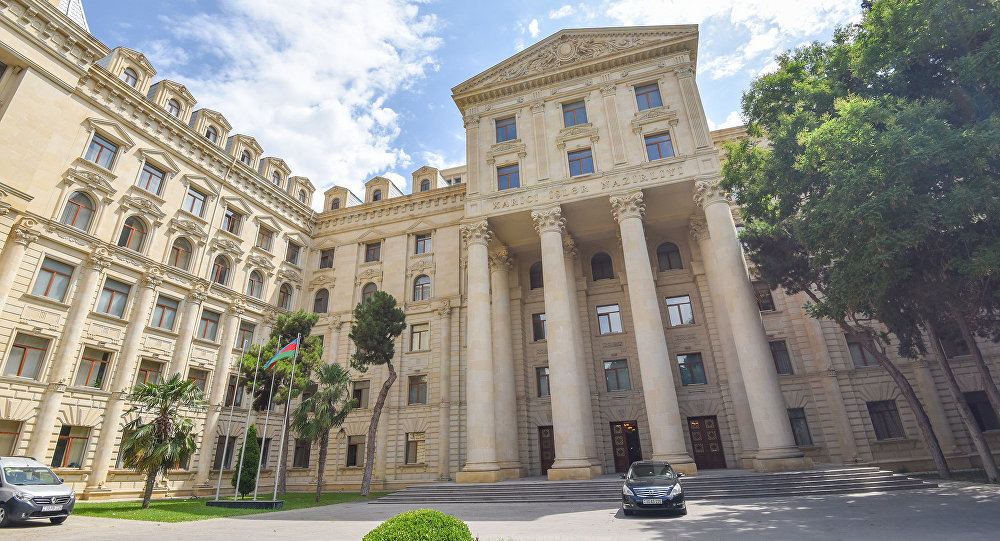 The 31st special session of the UN General Assembly will be convened on July 10, the Azerbaijani Ministry of Foreign Affairs reported.

“As you know, Azerbaijani President Ilham Aliyev’s initiative to convene a special session of the UN General Assembly on response to the COVID-19 pandemic was supported by more countries than required by the UNGA Rules of Procedure,” the ministry said.

On 30 June 2020, the UN Secretary-General sent a note to all member states, in which he noted that the initiative was supported by most member states and in accordance with the relevant paragraphs of the Rules of Procedure, the 31st special session of the General Assembly will be convened on July 10, the ministry added.

At the beginning of the special session, it is planned to consider procedural issues, which will be followed by speeches and general discussions.

The head of the Nigerian delegation, representing the chair of the 74th UNGA session, will act as interim chair of the special session.

The foreign ministry once again expressed gratitude to each country that supported Azerbaijan’s initiative and wished the special session participants success.