UNESCO mission will be important for studying heritage of Azerbaijani people in Armenian territory: Culture Ministry 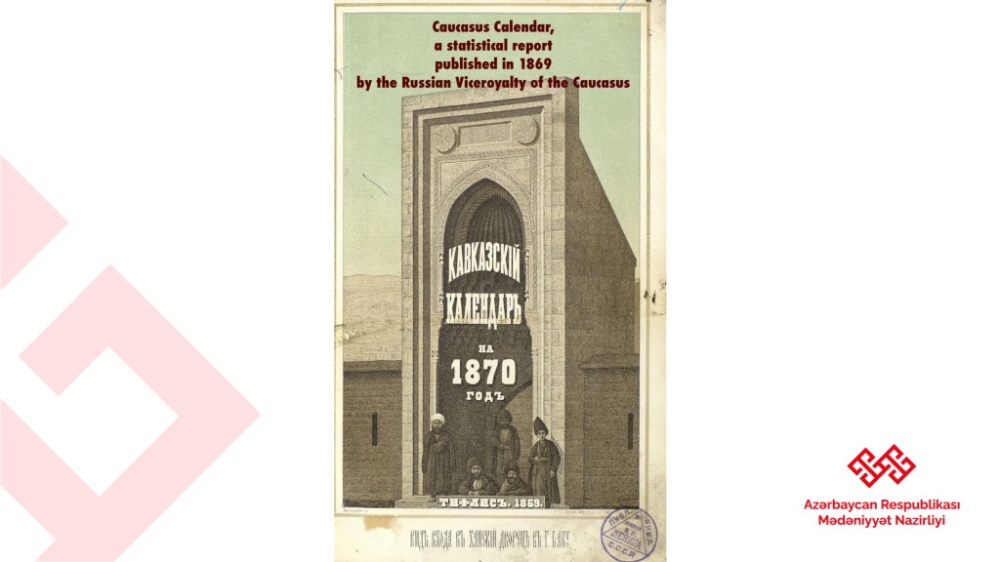 Azerbaijan’s Ministry of Culture on Wednesday welcomed the agreement on upcoming mission of UNESCO to Armenia and Azerbaijan, News.Az reports.

“It is known that, in the territory of Armenia there were rich historical, cultural and religious heritage samples of Azerbaijani people who lived in those territories for centuries,” the ministry said.

“Caucasian calendar for the year 1870” published by the Russian Viceroyalty of the Caucasus back in 1869, contained statistical data according to which there were 269 mosques in Irevan governorate alone. Apart from the mosques, the palace of Khan of Irevan, the walls of Irevan castle, numerous baths, caravanserai, tombs and cemeteries were present in the territory of modern-day Armenia.

“We hope that the upcoming mission of UNESCO will be important in terms of detailed study, relevant monitoring and documentation of the heritage of the Azerbaijani people located in the territory of Armenia,” the ministry added.