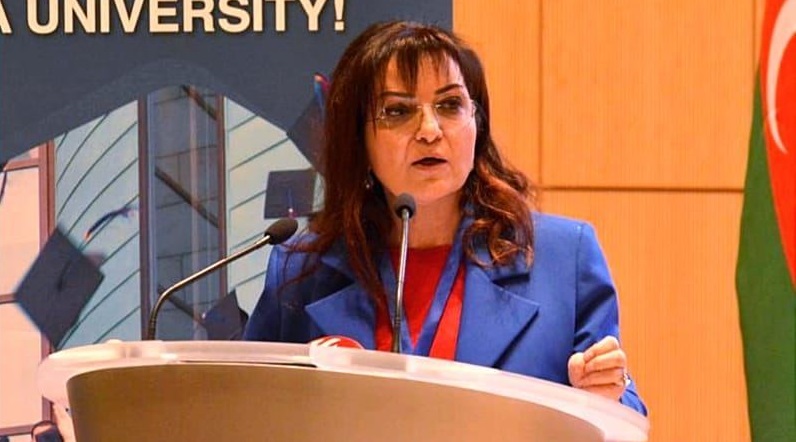 UNESCO keeps mum on the crimes committed by Armenia in the formerly occupied Azerbaijani territories, Aygun Attar, President of the Turkish-Azerbaijani Friendship, Cooperation and Solidarity Foundation, said on Thursday.

She made the remarks at an international conference on the topic “The Role of UNESCO Conventions Concerning the Protection of Cultural Properties and Aspects of Improving Their Implementation” in Baku, News.Az reports.

Attar noted that UNESCO's silence on Armenia's crimes on the territory of Azerbaijan must be condemned.

“Armenians killed civilians during the occupation of Azerbaijani lands and also destroyed the universal cultural heritage on these lands. What decision did UNESCO make regarding Armenia, which committed crimes for all these 30 years? We must condemn this. For 30 years, no statements were made against Armenia and its patrons,” she said.

“Azerbaijan survived this blow along with one million internally displaced persons. Now the state, the people are restoring Karabakh. How long is UNESCO going to keep silent about the vandalism committed by Armenia, and most importantly, why does it keep silent?” Attar added.