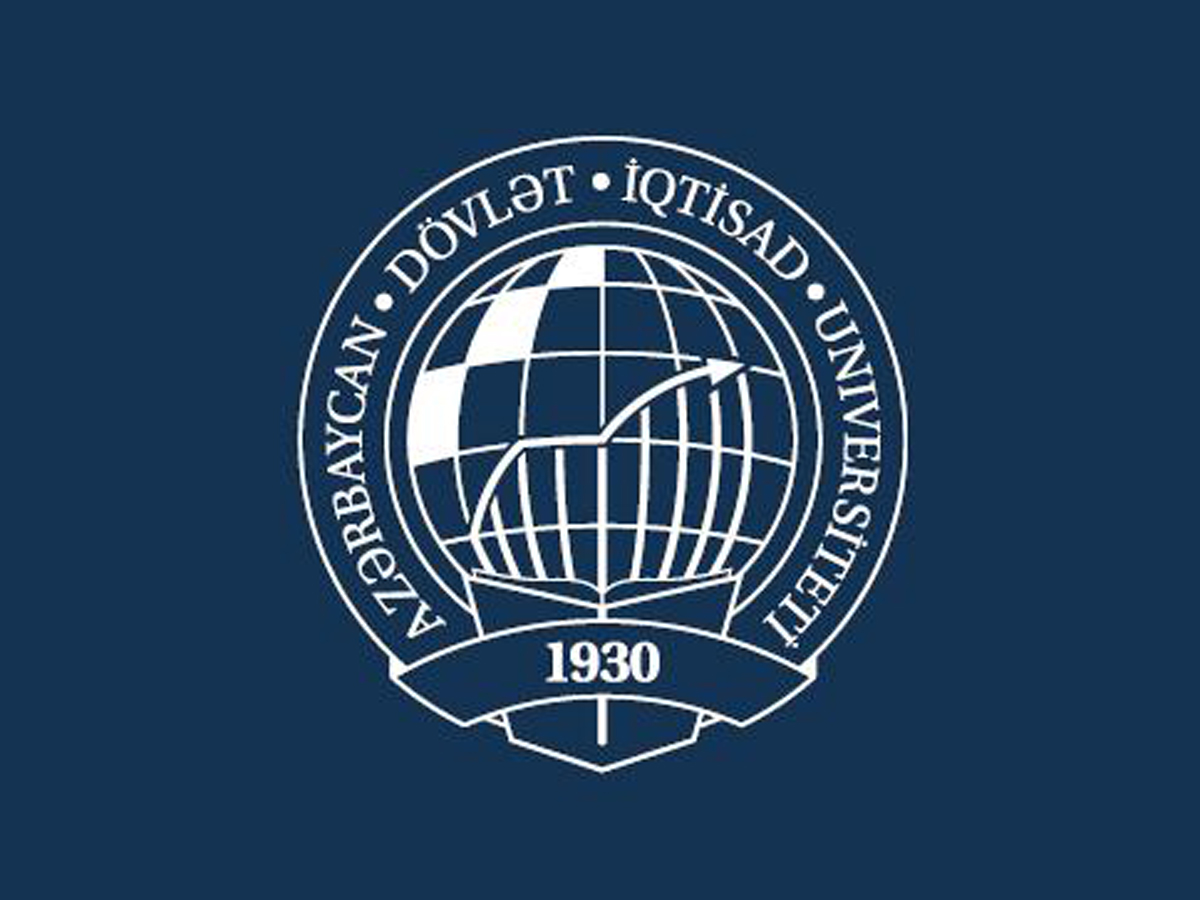 This competition also presents itself in the number of scientific publications included into the global scientific basis “Web of Science” established by the world’s leading news agency “Thomson Reuters” for the higher education institutions, Trend reports. However, 35% of scientific works published by UNEC employees within 2000- 2016 account for the last three years (2014-2016).

UNEC is the brand of Azerbaijan State University of Economics. The brand of UNEC has been registered and patented by the State Committee on Standardization, Metrology and Patent on January 21 2016.