UN warns of alarming rise of hunger in war-torn Yemen 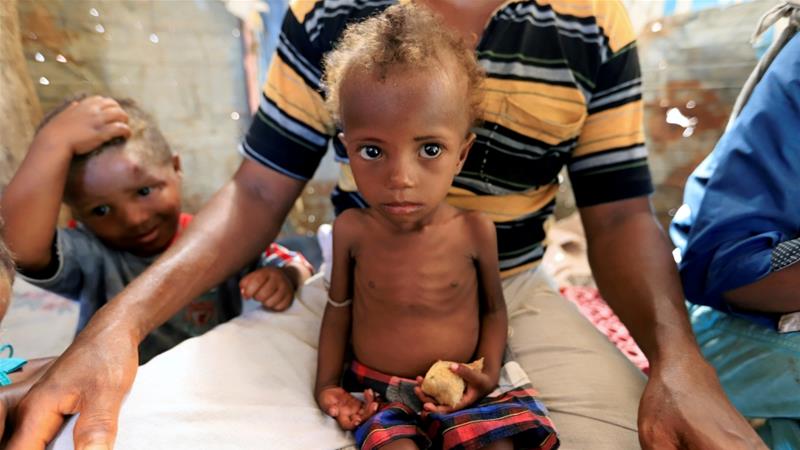 Acute food insecurity is forecast to rise sharply in war-ravaged Yemen over a combination of factors exacerbated by the coronavirus, a report by several UN agencies said Wednesday, AFP reports.

The report, which covers only the southern parts of Yemen, forecasts that the number of people "facing high levels of acute food insecurity" will increase from two million in February-April this year to 3.2 million in July-December.

That represents 40 percent of the population in 133 districts in southern Yemen covered by the study, up from 25 percent.

"We must act now... The warning signs have returned and with coronavirus pandemic added to the mix, it could get a lot worse if humanitarian action is delayed," he warned.

The WFP has previously said that despite humanitarian assistance, over 20 million people all over Yemen are food insecure, including nearly 10 million who are facing acute food shortages.

The population of Yemen is around 27 million.

The UN has called the situation in Yemen the world's worst humanitarian crisis.