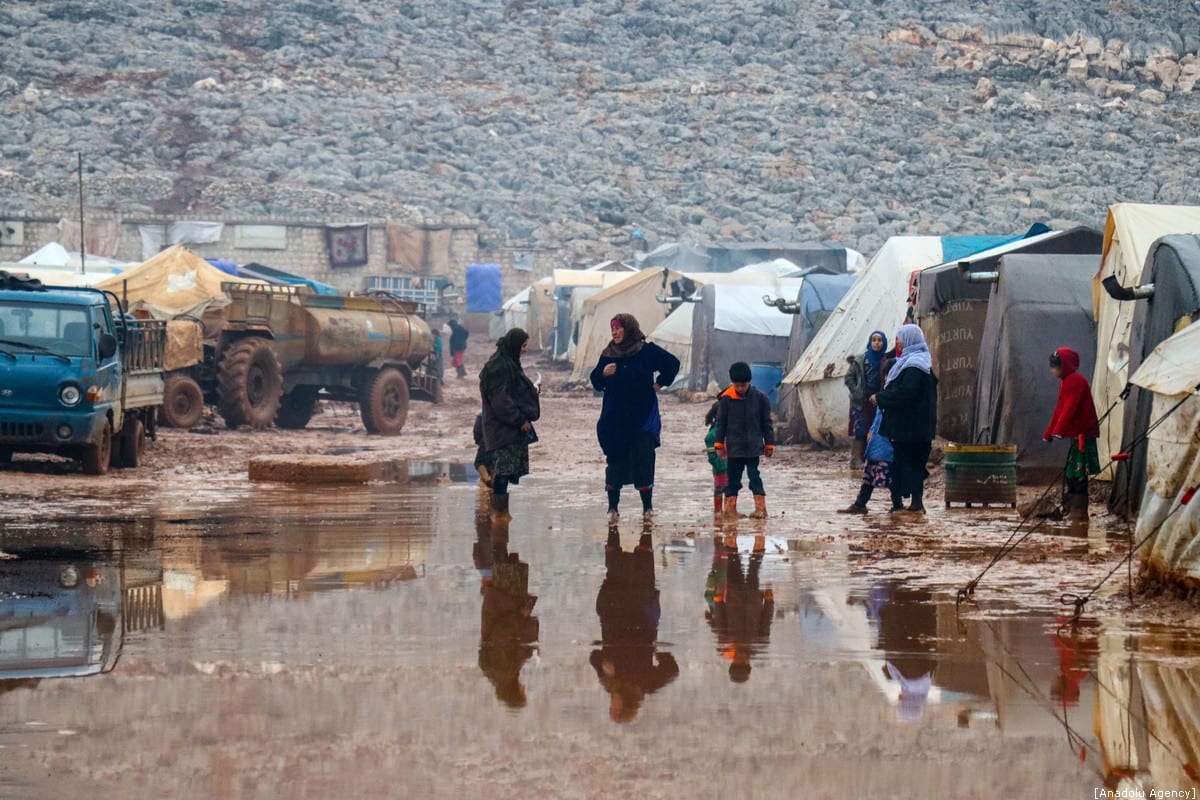 The United Nations urged international donors to pledge up to $10 billion on Tuesday to help Syrians fleeing a decade of civil war in the midst of the COVID-19 pandemic, saying that the need for humanitarian support has never been so great, according to Reuters.

In the fifth annual conference to keep Syrians refugees from starvation, the event hosted by the European Union will seek $4.2 billion for people inside Syria and $5.8 billion for refugees and their hosts in the Middle East.

Some 24 million people need basic aid, a rise of four million over the past year and the highest number yet since a crackdown on pro-democracy protesters by Syrian President Bashar al-Assad in 2011 led to civil war.

“I call on you to help us address rising needs and to step up your financial and humanitarian commitments,” United Nations Secretary-General Antonio Guterres said in a video message.

“Syria’s economy has been ravaged and now the impacts of COVID-19 have made things worse. Almost half of all families lost their source of income. Nine in ten Syrians is living in poverty,” he said.

Sweden was one of the first donors to pledge increased support at a time when countries around the world have less money to donate as COVID-19 devastates their economies.

U.S. Secretary of State Antony Blinken late on Monday called for Syria’s borders to be kept open to allow unhindered access and the free flow of aid.