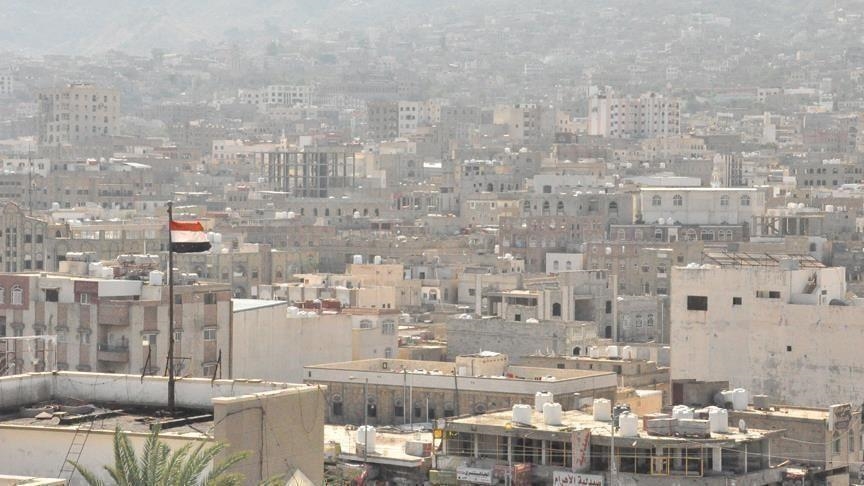 The UN Security Council on Thursday condemned an intensification in the Houthi offensive to seize a key Yemeni government-held city, Anadolu Agency reports.

Security Council members "stressed the need for de-escalation by all, including an immediate end to the Houthi escalation in Marib," in a statement that further condemned the use of child soldiers in ongoing hostilities.

"They called on all parties to come together and work with the UN Special Envoy to negotiate, without preconditions, a nationwide ceasefire and a Yemeni-led and owned, inclusive, political settlement, which includes the full, equal, and meaningful participation of women, as well as the participation of youth, in accordance with past resolutions," they added.

The UN has warned the military push imperils roughly 1 million Yemenis who took refuge in the city after fleeing conflict elsewhere.

The council reiterated demands for the Yemeni government to lift an oil blockade on the Red Sea port of Hudaydah that has resulted in Houthi-controlled areas facing widespread shortages that have imperiled critical sectors, including health services at hospitals.

There are currently 13 fuel ships waiting off the coast of Hudaydah, the port in which roughly half of Yemen's fuel imports normally flow, and the UN's humanitarian aid chief told the council on Tuesday they have enough supplies to last two months.

"On average, those ships have been waiting more than 80 days for government clearance. All of them, by the way, have been inspected and cleared by the UN verification and inspection mechanism," said Mark Lowcock.