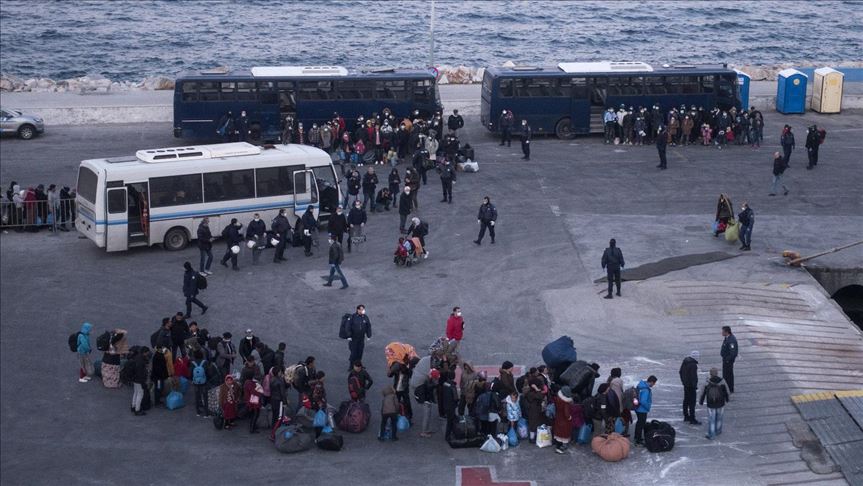 Europe could easily manage hundreds of migrants arriving on its shores if it had more predictable state-led systems to deal with such matters, the U.N.'s refugees chief said, pointing to the arrival of hundreds on Italy's Lampedusa island at the weekend, Reuters reports.

"The fact that over this weekend, we have witnessed again, arrivals through the central Mediterranean is further proof that ... Europe needs predictable mechanisms to deal with these matters," said Filippo Grandi, Commissioner of the United Nations High Commissioner for Refugees.

"Yes, there were several boats coming but we're talking about manageable numbers: through a rational and agreed mechanism this would be very manageable, in our opinion," he told a news conference with the EU's home affairs commissioner.

He said a system is needed for disembarkation and relocation of migrants, and push backs of would-be migrants that are happening at the external borders of the European Union should be stopped.

Grandi said he agreed with European Commissioner for Home Affairs Ylva Johansson that Europe needs a mechanism that balances "proper arrival arrangements with solidarity through relocation".

"I personally think that this is the least that Europe could put in place", he said. "We also need ... a good, efficient and fair, right space, but nevertheless fair mechanism of return to their countries of those that are not recognised as refugees."