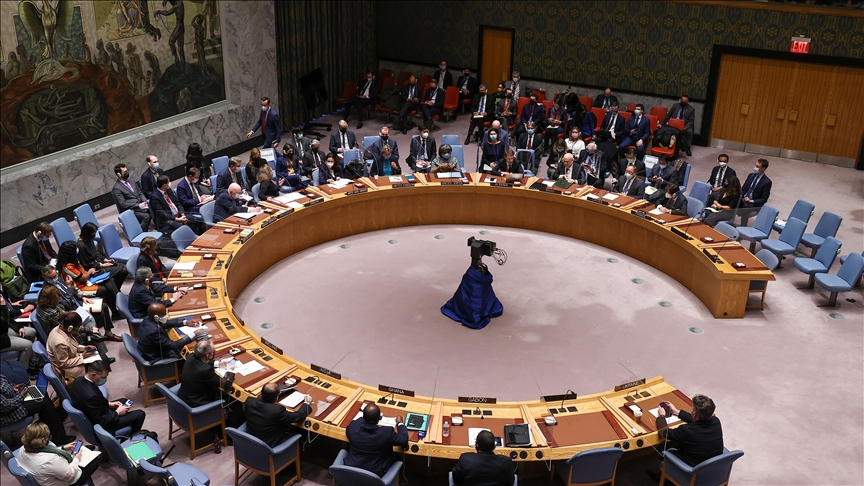 The 11th Emergency Special Session of the General Assembly will be held after a letter requesting the resumption was received by UNGA President Abdulla Shahid, his spokesperson Paulina Kubiak told reporters in an email.

"A draft resolution sponsored by Ukraine and other member states has been submitted and is being processed," she said.

According to diplomatic sources, the new UNGA draft resolution focuses on the humanitarian situation, calling for the protection of civilians, medical personnel, aid workers, journalists, hospitals, and other civilian infrastructure.