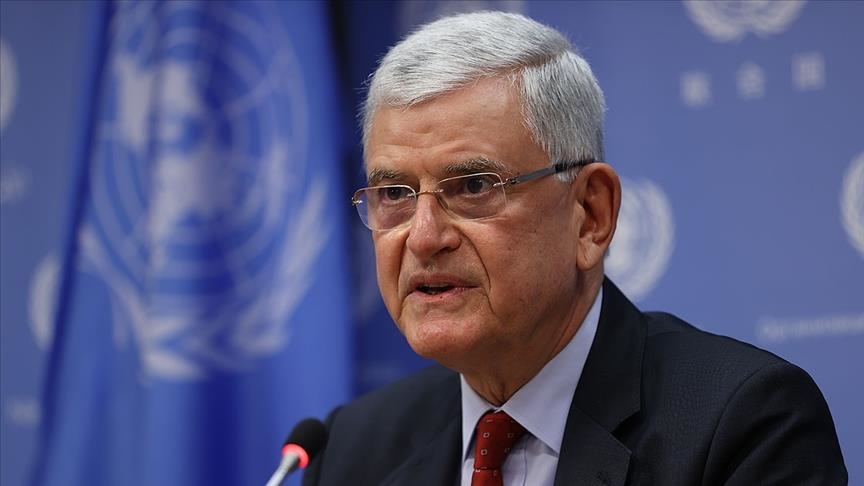 The Turkish diplomat heading the UN General Assembly has arrived in Ankara, his home country’s capital, as part of an official visit, Anadolu Agency reports.

This Saturday, Bozkir is set to visit Turkey’s southern province of Hatay, on the Syrian frontier, where he will see UN cross-border aid operations and inspect temporary shelter facilities.