UN chief: "Wheat prices decreased by 8% in the world" 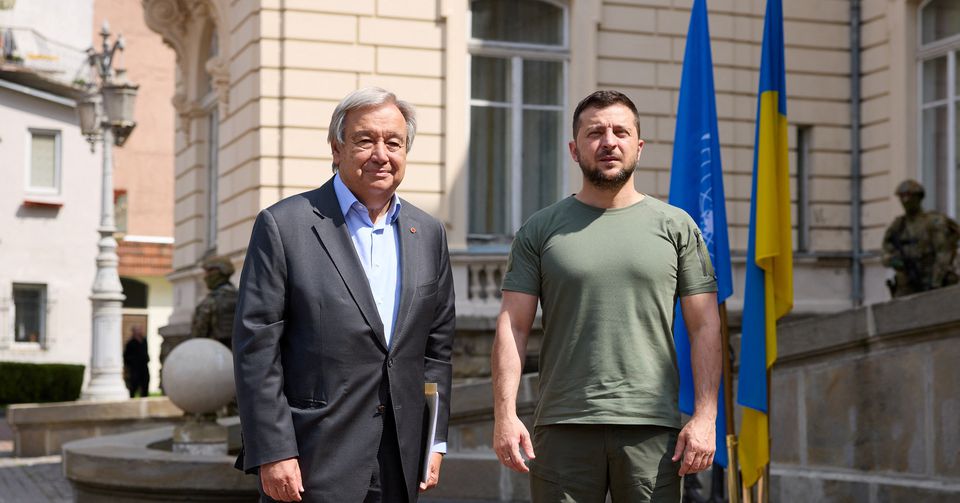 "After the "grain deal", the price of wheat in the world decreased by 8%," said Antonio Guterres, UN Secretary-General at the press conference after the tripartite meeting with Turkish leader Recep Tayyip Erdogan and Ukrainian President Volodymyr Zelensky in Lviv, News.az reports.

"We observe the stabilization of the global food markets. After the signing of the agreements, the price of wheat dropped by 8%," said Guterres.

He said the food price index of the UN Food and Agriculture Organization (FAO) fell by 9% in July, the biggest drop since 2008.