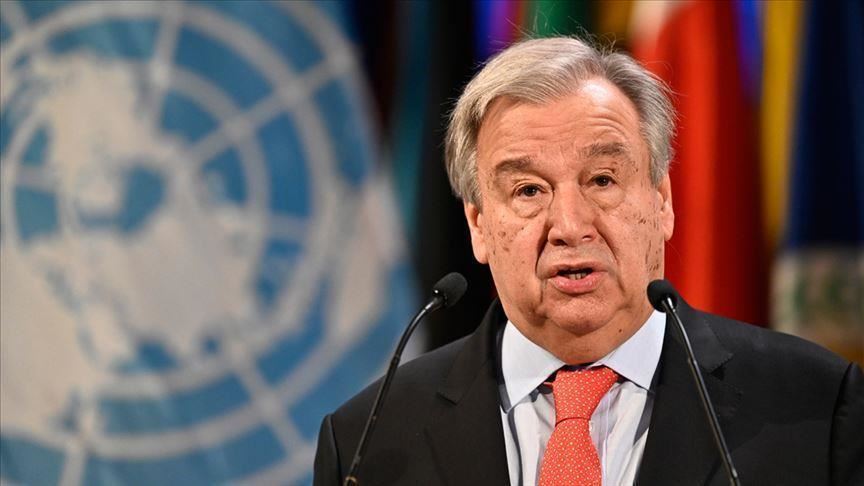 U.N. Secretary-General Antonio Guterres said Tuesday the coronavirus pandemic has led to the largest disruption of education in history, with schools closed in more than 160 countries in mid-July, affecting over 1 billion students, AFP reports.

In addition, the U.N. chief said at least 40 million children worldwide have missed out on education “in their critical preschool year.”

As a result, Guterres warned that the world faces “a generational catastrophe that could waste untold human potential, undermine decades of progress, and exacerbate entrenched inequalities.”

Even before the pandemic, Guterres said, the world faced “a learning crisis,” with more than 250 million children out of school, and only a quarter of secondary school youngsters in developing countries leaving school “with basic skills.”

According to a global projection covering 180 countries by the U.N. education agency UNESCO and partner organizations, some 23.8 million additional children and youths from pre-primary school to university level are at risk of dropping out or not having access to school next year due to the pandemic’s economic impact.

“We are at a defining moment for the world’s children and young people,” Guterres said in a video message and a 26-page policy briefing. “The decisions that governments and partners take now will have lasting impact on hundreds of millions of young people, and on the development prospects of countries for decades to come.”

According to the policy briefing, “the unparalleled education disruption” from the pandemic is far from over and as many as 100 countries have not yet announced a date for schools to reopen.

Guterres called for action in four key areas, the first being reopening schools.

“Once local transmission of COVID-19 is under control,” he said, “getting students back into schools and learning institutions as safely as possible must be a top priority.”