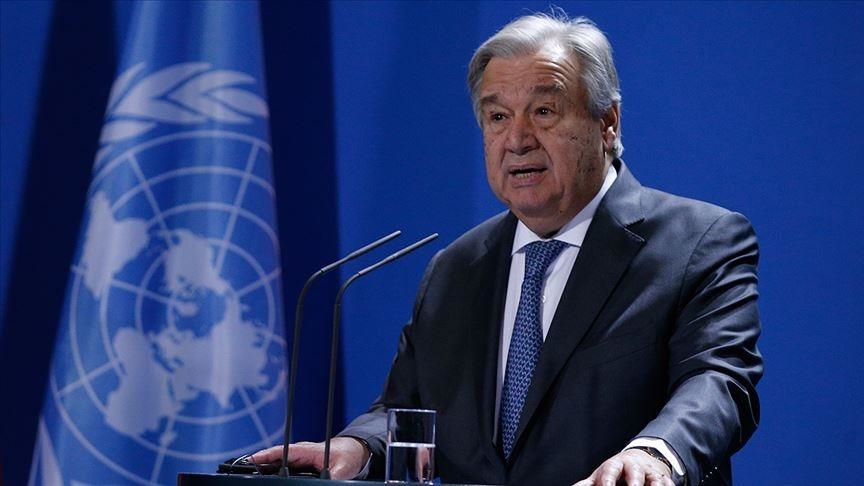 A critical step to ensure Ukrainian food exports was made in Istanbul on Wednesday, United Nations Secretary General Antonio Guterres said following a meeting that involved the military delegations of Russia, Türkiye and Ukraine, as well as UN officials, News.az reports citing TASS.

"Today in Istanbul, we have seen a critical step. A step forward to ensuring the safe and secure exports of Ukrainian food products through the Black Sea," he pointed out. "More technical work will now be needed to materialize today's progress," Guterres added.

"In the end, the aim of all parties is not just an agreement between the Russian Federation and Ukraine, but an agreement for the world," he emphasized.

"I thank the government of Türkiye for their outstanding efforts to convene these talks and that critical role going forward. I thank Russian and Ukrainian officials for their constructive engagements," the UN chief said.