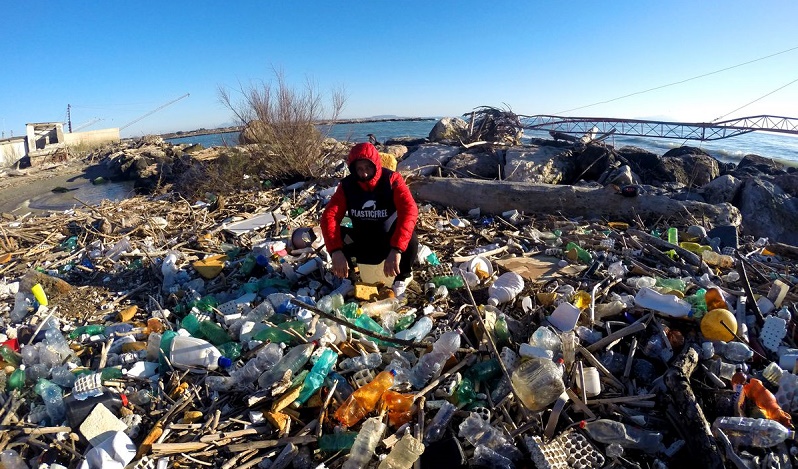 The 5th session of the UN Environment Assembly was held in Nairobi, Kenya, where negotiations on the promotion of the first global treaty against plastic pollution were held, News.Az reports.

The representatives of 175 countries attending the UN Environment Assembly (UNEA) approved the creation of the first legally binding international treaty against plastic pollution. After several years of negotiations and statements, it was decided to create an intergovernmental commission that will begin drafting the treaty in June. The goal is to begin the process of countries ratifying this pact to combat rising plastic pollution by the end of 2024.

According to Inger Andersen, executive director of the United Nations Environment Programme (UNEP), this is the most important international environmental pact that has been achieved since the Paris Agreement against Climate Change in December 2015.

It should be noted that global plastic production is projected to double again by 2040. By 2050, plastic pollution will quadruple unless timely action is taken.