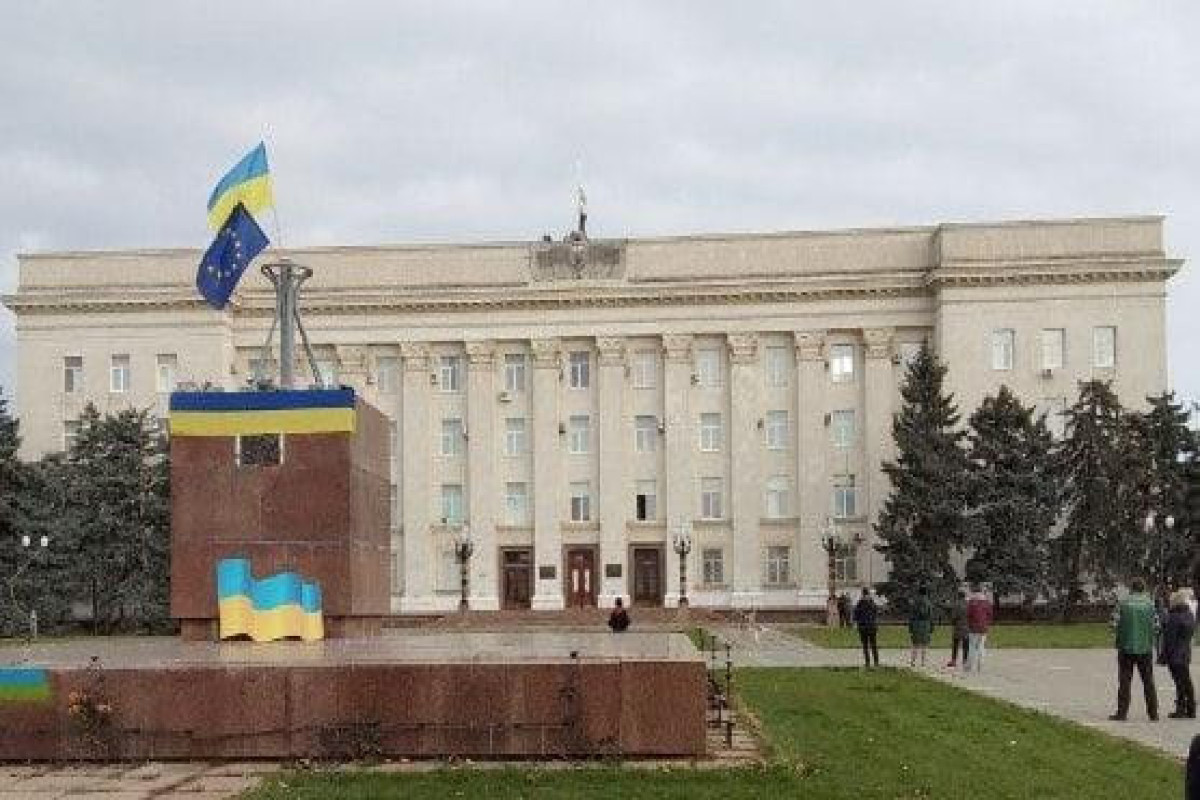 The Ukrainian military intelligence body, the GUR, has appealed to Russian troops who have been left behind in Kherson after the withdrawal to give themselves up, News.az reports citing the Guardian.

Ukraine’s ministry of defense said the city was returning to Ukrainian control and urged any remaining Russian soldiers to give themselves up.

There are reports that some soldiers may have been left behind during the order to pull out. Some have changed into civilian clothing but there are fears that they may still be armed.

In a statement posted on its social media channels, the defense intelligence of Ukraine said: “In case of voluntary captivity, Ukraine guarantees you survival and safety. We comply with the Geneva conventions, and guarantee prisoners of war food, medical care, and the possibility of your exchange for soldiers of the Ukrainian armed forces held captive in the Russian Federation.