Ukrainian troops have some success in battles in Severodonetsk, Zelensky says 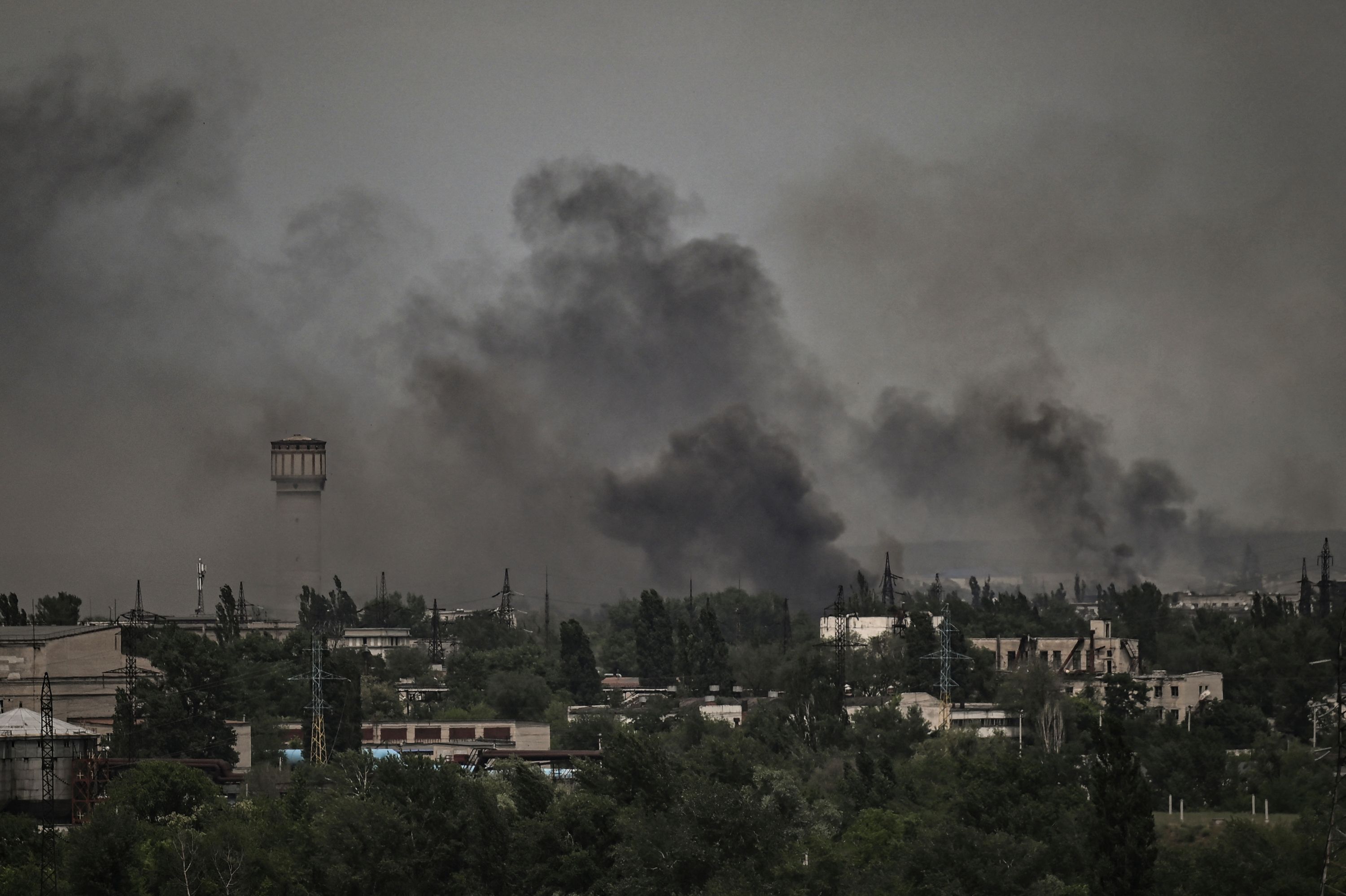 Ukraine President Volodymyr Zelenksy said that Ukrainian forces are withstanding the Russian onslaught around the city of Severodonetsk in the eastern region of Donbas, News.az reports citing Ukrinform.

"We have some success in the battles in Severodonetsk. But it's too early to tell. It's the hardest thing there now. As in the cities and communities nearby — Lysychansk, Bakhmut and other cities where [there is] such a powerful attack by Russia," Zelensky said in his daily video message.

Reports from Thursday said that street fighting continued in Severodonetsk.

"The Russian army uses all its armed capabilities and does not count people at all. It is especially cynical that in the first line of attacks, the occupiers very often use those people who were recruited into their army in the previously occupied territory of the Donetsk and Luhansk regions," Zelensky said, referring to the militia of the so-called Donetsk and Luhansk People's Republics.

"The longer the war lasts, the more vile, shameful and cynical things Russia will forever write in its history," he said.

Zelensky also addressed the new rockets and munitions that the US will be sending Ukraine.

"The United States has confirmed that modern HIMARS fire missile systems are being sent to our country. These weapons will really help save the lives of our people and protect our land. I am grateful to President Biden, all our American friends, and the people of the United States for their support," he added.