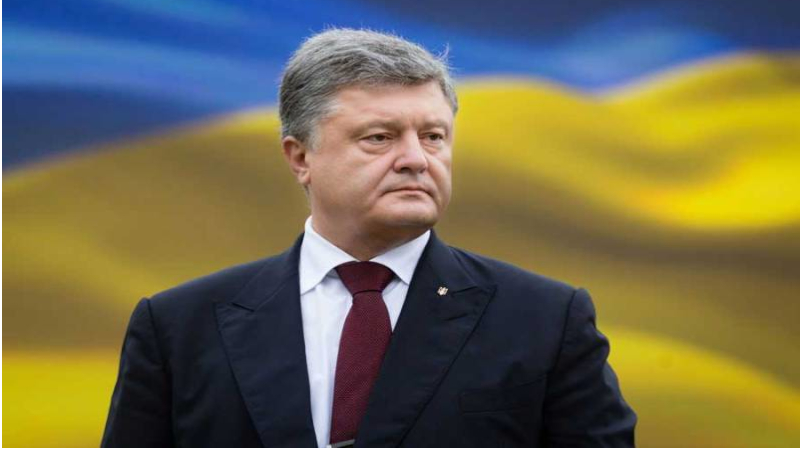 The Office of the Ukrainian Prosecutor General has launched an investigation into high treason and abuse of office by ex-president Petro Poroshenko after purported records of his conversations with former US vice president and secretary of state were made public, the Ukrayinska Pravda newspaper said.

"The Office of the Ukrainian Prosecutor General made an entry in the unified register of prejudicial inquiry," the paper said, citing sources in the prosecutor general’s office.

According to sources, the investigation was launched in line with the Ukrainian Criminal Code’s articles on state treason and abuse of power or office.

On Tuesday, Ukrainian lawmaker Andrei Derkach published audio records of phone calls, in which, according to his words, Poroshenko discusses matters of Ukraine’s domestic policy with then US Vice President Joe Biden and Secretary of State John Kerry. The lawmaker said that the conversations took place in late 2015 and early 2016.