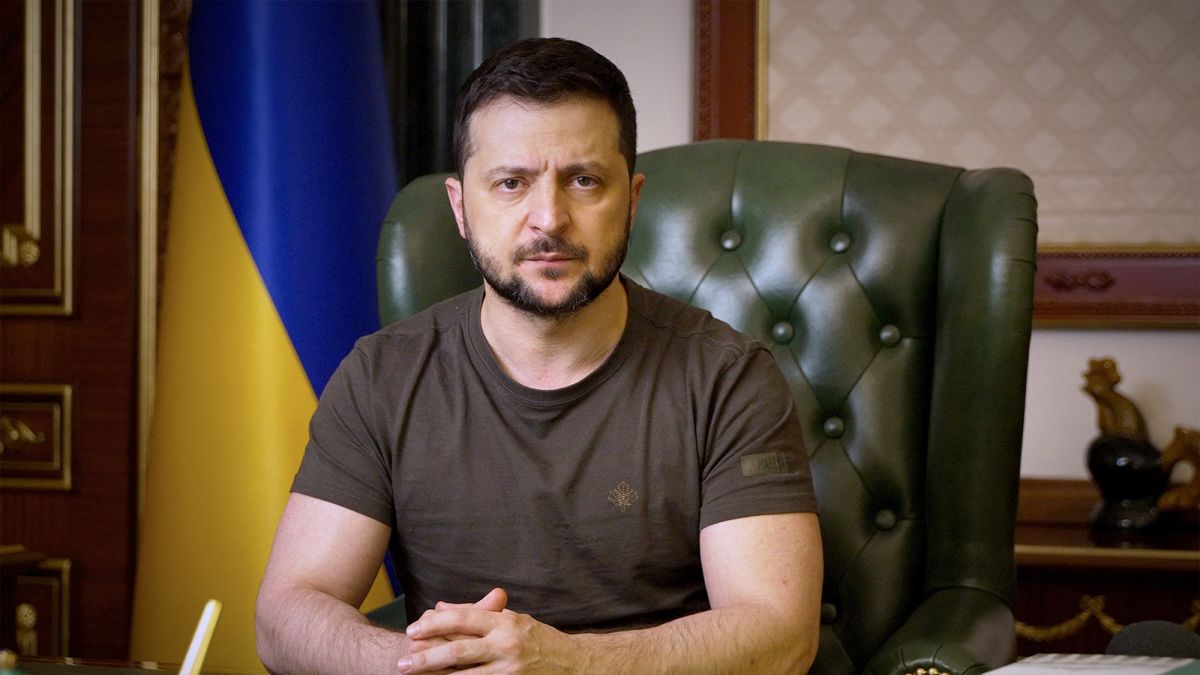 Ukrainian President Volodymyr Zelenskyy’s car was involved in a traffic accident in the capital Kyiv early Thursday, but he was not seriously hurt, News.Az reports citing Anadolu Agency.

His spokesman, Sergii Nikiforov, said on Twitter that a private car collided with Zelenskyy’s vehicle and his escort vehicles.

Nikiforov said the driver of the private vehicle was taken to the hospital after medics accompanying Zelenskyy’s motorcade administered emergency aid.

Noting that Zelenskyy was not seriously injured in the accident, the spokesman said the cause of the accident would be investigated.