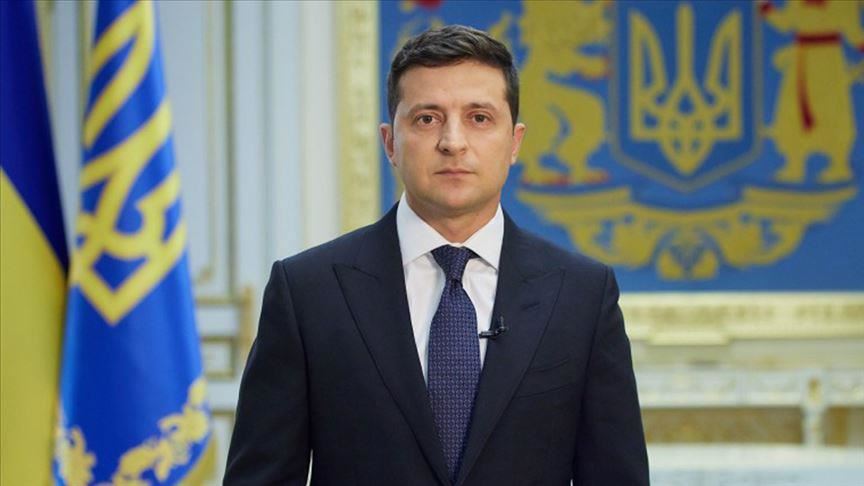 Ukrainian President Vladimir Zelensky has said that he will introduce martial law in case of a major war against Ukraine, News.Az reports.

At the same time, Zelensky said he was ready for talks with Russia.

"Ukraine is aware of all risks and it calls upon Russia for talks," he said, adding that in case of war other European countries would be in jeopardy.

Earlier, Verkhovna Rada Speaker Ruslan Stefanchuk said that the country’s parliament was ready for any march of events near the Ukrainian border, including the introduction of martial law.