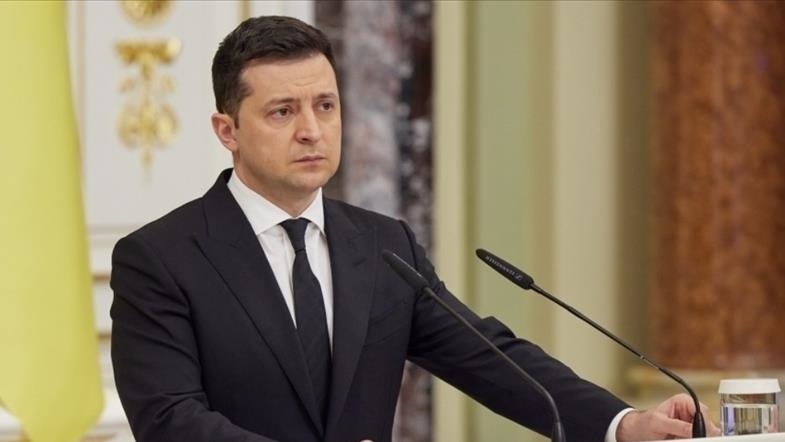 The Ukrainian authorities are declaring martial law across the country, President Vladimir Zelensky announced in a video posted on his Telegram channel on Thursday, News.Az reports.

"We are declaring martial law across the country," he said.

"Russia delivered strikes against our military infrastructure and our border guards, border guard units. Explosions were heard in many cities of Ukraine," Zelensky added.

Russian President Vladimir Putin earlier said that in response to the appeal of the leaders of the so-called "DPR" and "LPR" decided to conduct a special military operation in Eastern Ukraine.

Putin noted that Russia's plans do not include the occupation of Ukrainian territories.