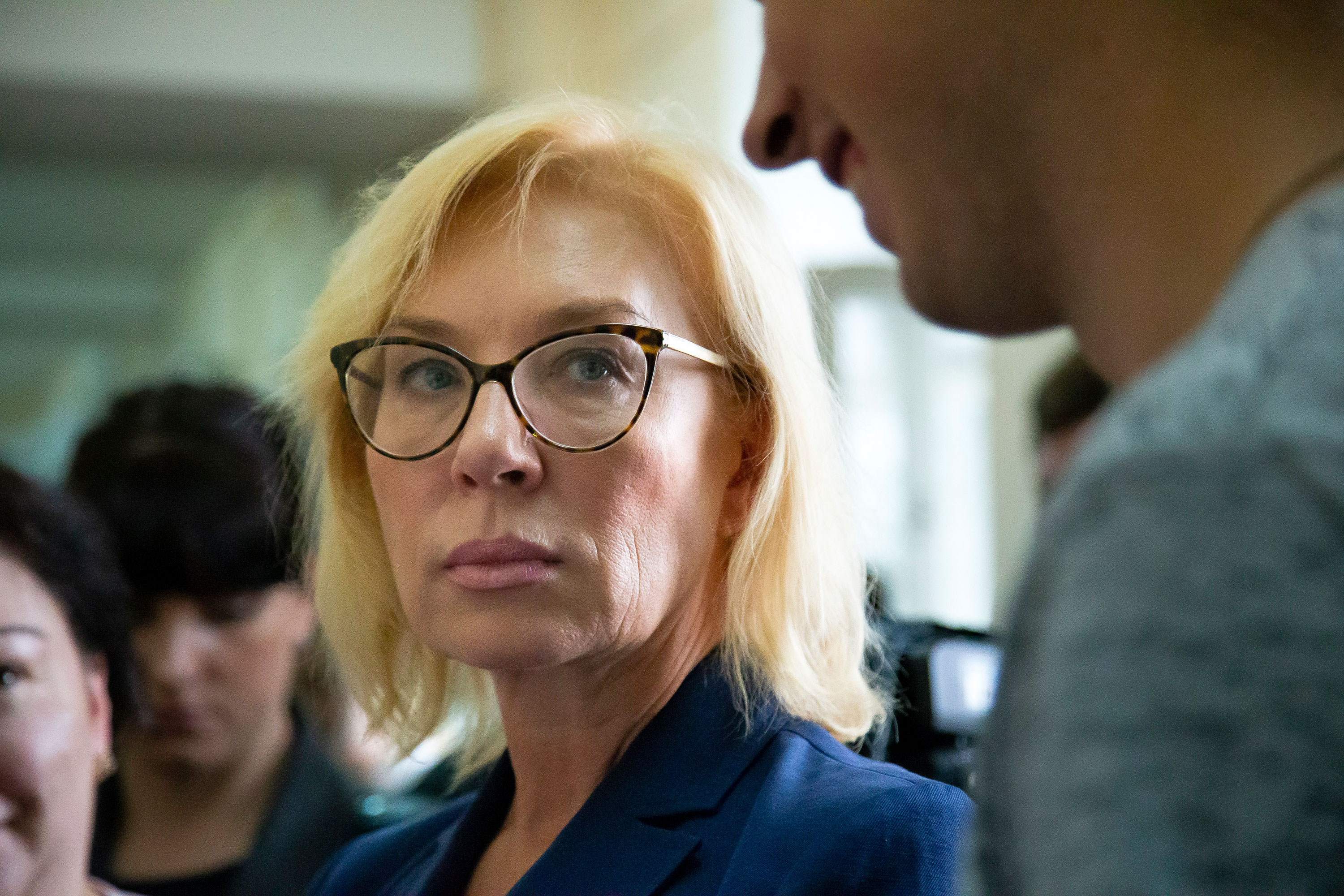 The parliament overwhelmingly passed a vote of no confidence in Denisova, with 234 in favor and 9 against, plus 28 abstentions.

"Ms. Denisova has hardly exercised her authority to organize humanitarian corridors, protect and exchange prisoners, oppose the deportation of people and children from the occupied territories, and other human rights activities," said Pavlo Frolov, a Ukrainian minister of parliament with the governing Servant of the People party.

Frolov said Deputy Prime Minister Iryna Vereshchuk "was forced to do all this work."

Vereshchuk led the organization of evacuation corridors for Ukrainian civilians trying to escape the fighting and negotiated several exchanges of prisoners.

He added that the decision to seek Denisova's dismissal followed a meeting of the governing party in the Ukrainian parliament led by presidential adviser David Arakhamia.