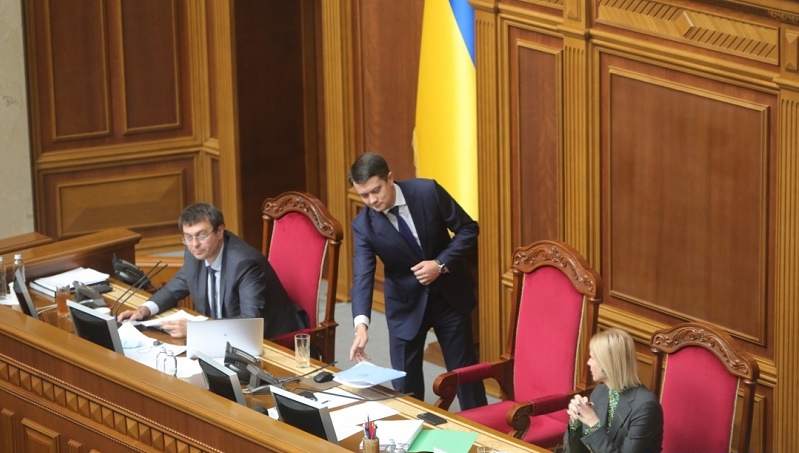 The move was supported with 284 votes in favor, surpassing the minimum votes of 226 required, according to a parliament statement.

While addressing the assembly, lawmaker Olexandr Kornienko, who initiated the dismissal of the speaker, said that Razumkov "deviated from general principles" of the ruling party Servant of the People and can not represent the party at the high level anymore.