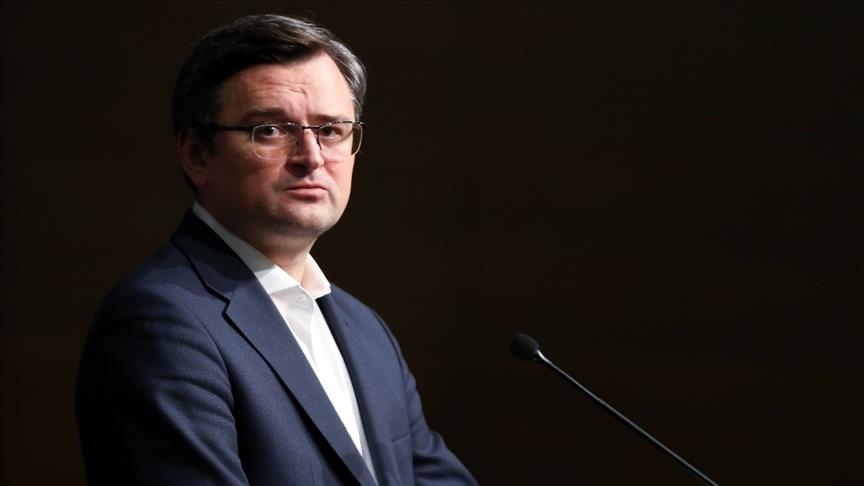 Kuleba’s trip to the three European countries will take place from 11 to 18 May, according to the Ukrainian foreign minister’s press service.

From May 11 to May 14, Kuleba will hold meetings in Berlin with members of the German government and deputies of the Bundestag to discuss the supply of weapons to Kyiv, sanctions against Russia, as well as Ukraine’s EU membership.

At the same time, on May 13, Ukraine’s top diplomat is scheduled to take part in a G7 ministerial meeting in Lübeck. He will voice proposals for the implementation of the agreements reached during the G7 video conference with the participation of Ukrainian President Volodymyr Zelenskyy.

Kuleba will then leave for Brussels on a two-day visit, where he will attend a meeting of the EU Council for Foreign Affairs as a special guest.

On the last two days of the European tour - May 17 and 18 - Kuleba will visit The Hague to meet with members of the government and parliament of the Netherlands.