Ukrainian forces largely in control of key road in the east, says Kyiv 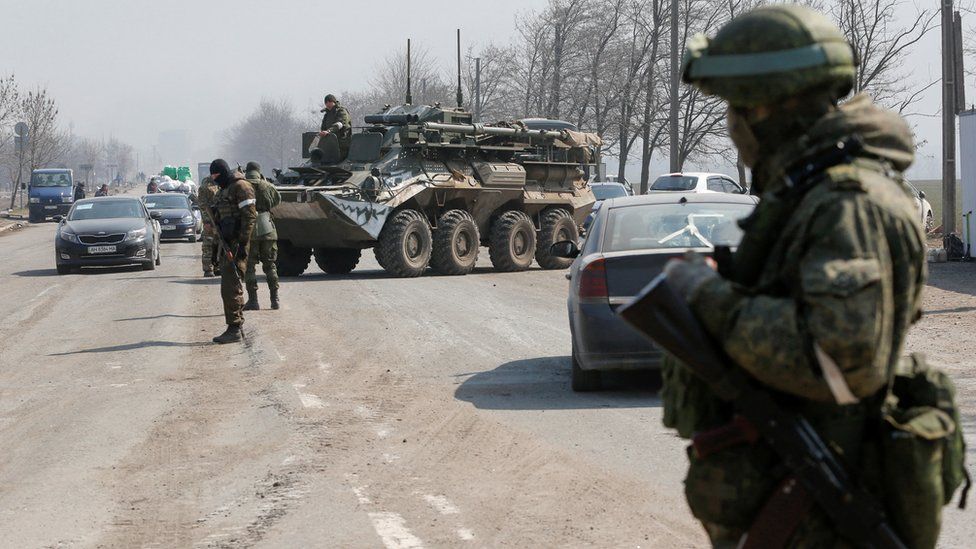 Ukrainian troops are largely in control of a key road that links two Russian-occupied districts in the east of the country, pro-Kyiv officials said on Friday, News.az reports citing KyivPost.

After taking swathes of territory in a lighting offensive, Ukrainian forces are now slowly pushing their way east into the Luhansk region and aim to seize the Russian-occupied towns of Svatove and Kreminna, which lies 45 km (28 miles) south of Svatove. The towns are the primary settlements in districts of the same names.

"The road from Svatove to Kreminna is practically under the control of the armed forces of Ukraine. Our soldiers are advancing daily," Serhiy Gaidai, governor of Luhansk region, told national television.

A Russian-backed separatist official on Wednesday reported heavy fighting in the Kreminna and Svatove districts, which have been at the frontline since Ukrainian forces routed Russian troops from neighbouring Kharkiv region in September.