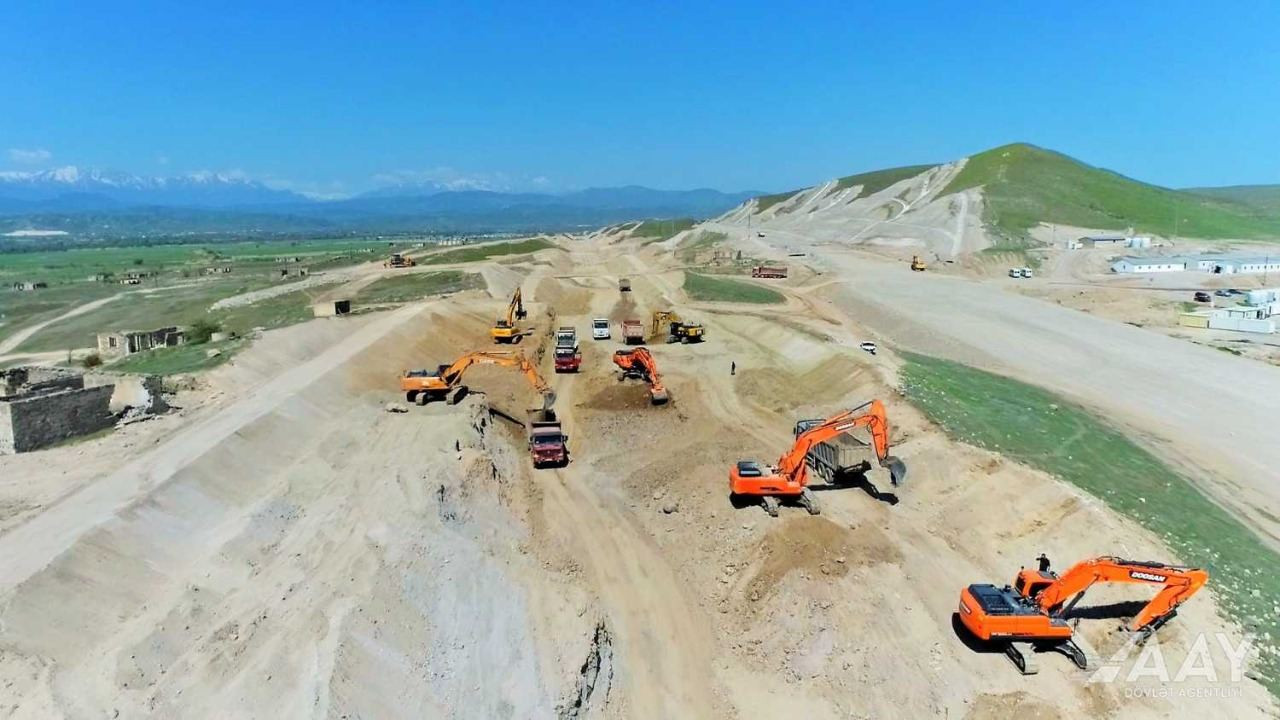 Ukrainian Ambassador to Baku Vladyslav Kanevskyi said he is amazed by the restoration work ongoing at a rapid pace in the liberated Azerbaijani territories.

Speaking to journalists during his visit to Azerbaijan’s Kalbajar district on Tuesday, the Ukrainian diplomat commended the ongoing construction of road infrastructure and other facilities in the district, News.Az reports.

Kanevskyi noted that Kalbajar is a wonderful place, and it is very promising for the development of mountain tourism.

The diplomatic corps accredited in Azerbaijan, including foreign ambassadors, military attachés, heads of international organizations, and more than 80 people from more than 50 countries on Tuesday visited Azerbaijan’s Kalbajar district liberated from the Armenian occupation.

During the visit, the diplomats viewed the transport and energy infrastructure projects implemented in Kalbajar district, including the construction of roads, tunnels and power lines.

The diplomatic corps were made aware of the destruction and atrocities committed by the Armenian armed forces in Kalbajar district, especially the problems they caused deliberately when they left the territories.