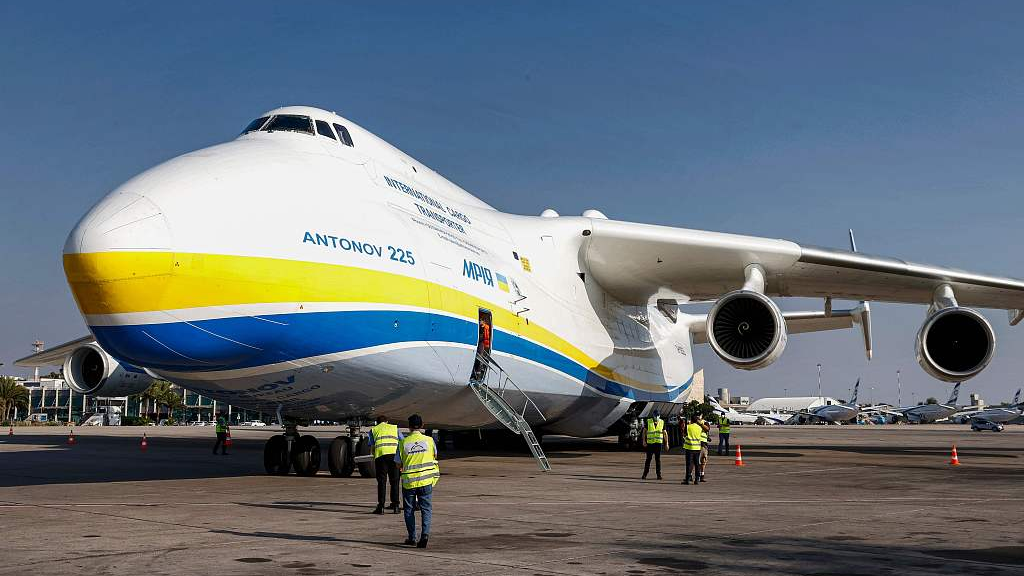 Ukraine will build another MRIYA aircraft, dedicating this project to the memory of pilots who died in the war and, in particular, during the defense of Mariupol, President Volodymyr Zelenskyy announced, News.Az reports citing Ukrainian media.

Addressing a meeting with Ukrainian students via videoconferencing, Zelenskyy recalled that at one time it was planning to build a second copy of unique MRIYA aircraft.

"But in this case, it's not a matter of money, it's a matter of ambition. We were approached by Ukroboronprom, the Antonov team. This is a question of the image of our country and all the excellent professional pilots who died in this war," Zelensky added.

The world's largest transport aircraft MRIYA was destroyed during the battles for the airport Gostomel at the end of February 2022.

An-225 MRIYA is an aviation giant, which holds records for the transportation of maximum commercial cargo and the longest and heaviest single-cargo in the history of aviation, carrying capacity.