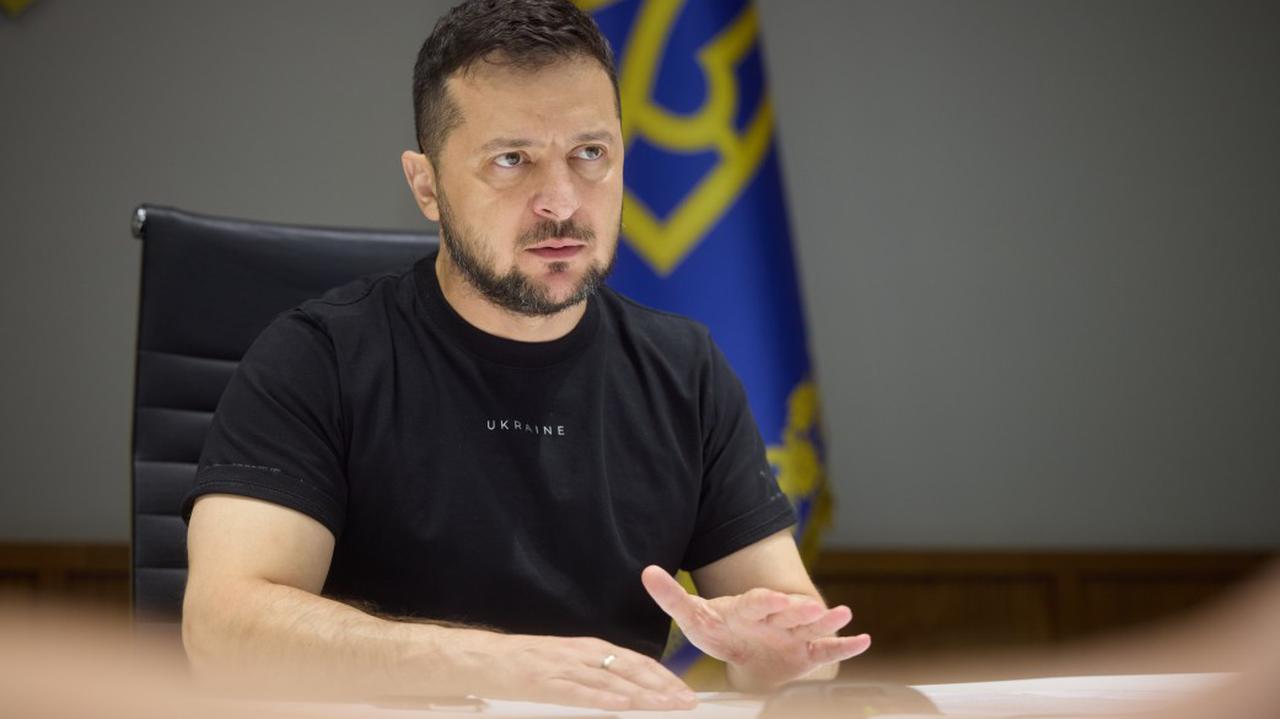 President of Ukraine Volodymyr Zelenskiy hailed as "superheroes" the senior Ukrainian commanders, including those who led the dogged defence of Mariupol, who were freed by Russia as part of a prisoner swap involving almost 300 people, including foreigners, News.az reports citing Ukrinform.

Under the terms of the deal, which Turkiye helped broker, 215 Ukrainians - most captured after the fall of the port city - were released on Wednesday. In exchange, Ukraine sent back 55 Russians and pro-Moscow Ukrainians.

Among them was Briton Aiden Aslin, who had been sentenced to death by a court in the self-proclaimed Donetsk People's Republic, who said they were "out of the danger zone".

Asked how she felt on hearing about her boyfriend's release in the swap, Ukrainian Yaryna Herashchenko said: "Happiness, shock, tears, joy – a whole spectrum of emotions ..."