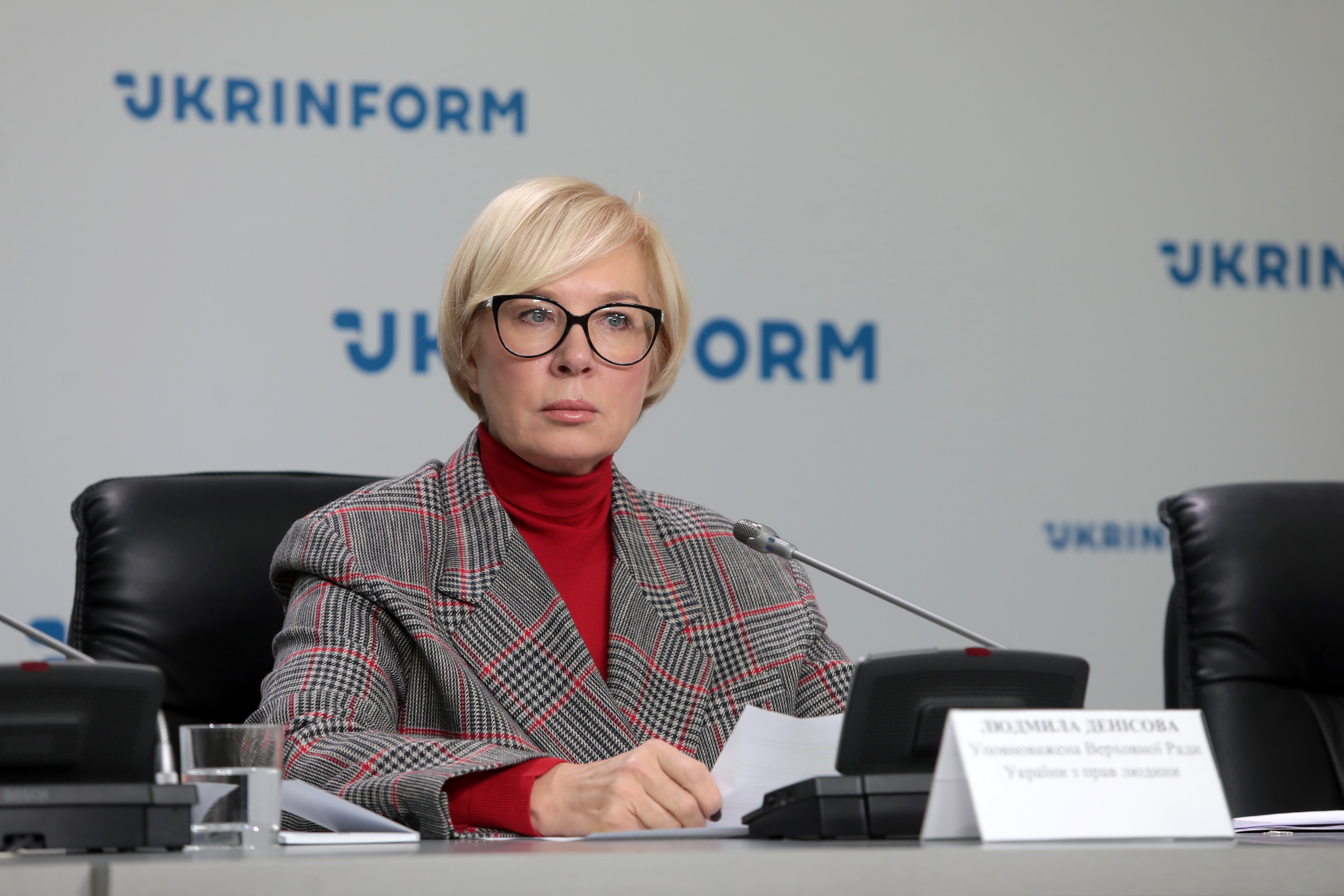 In a Facebook post on Monday, Denisova said that released Ukrainian soldiers have “told of the inhumane treatment of them by the Russian side: they were kept in a field, in a pit, in a garage. Periodically, one was taken out: beaten with rifle butts, shots fired next to their ear, intimidated.”

“The prisoners of war were taken away in an unknown direction and housed in a tent camp in temperatures of -20 degrees, as a result of which many boys had frostbite. They were treated like convicts, morally oppressed, and a dog was set on them while they were walking in the yard,” Denisova continued.

She added that some had been “starved for several days.”

Article 13 of the Geneva Convention on POWs states that "prisoners of war must at all times be humanely treated."

Denisova called on “the UN Commission for Investigation Human Rights Violations of the Russian Invasion of Ukraine and the expert mission set up by the OSCE participating States under the Moscow Mechanism to take into account these violations of the rights of Ukrainian prisoners of war.”