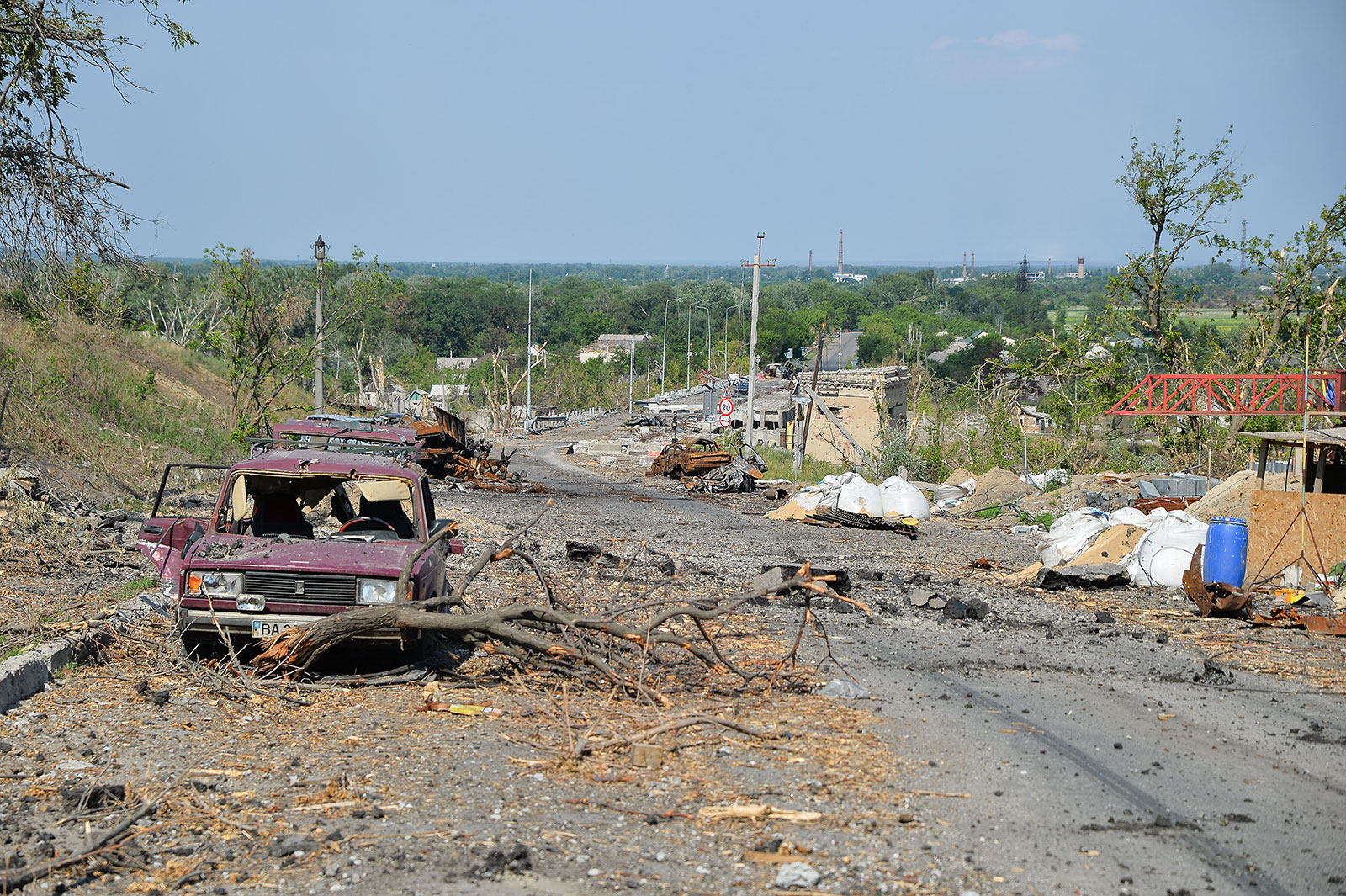 Ukraine's Deputy Defense Minister Hanna Maliar said on Monday that “the struggle is very difficult” in the eastern Luhansk region, and that making any predictions are “extremely difficult” given the “dynamic” nature of the fighting, News.az reports citing UNIAN.

She added that information is changing rapidly “every half an hour the situation changes.” She said that unless either Ukrainian or Russian forces are in total control of a town or village border, “it is impossible to say what the situation is.”

On the battle for Severodonetsk, Mailar said that she was not going to make any predictions as to the outcome of the battle for the key strategic city in Luhansk region.

Maliar also went on to say that Russian forces in the region have an advantage in number of personnel and weapons.