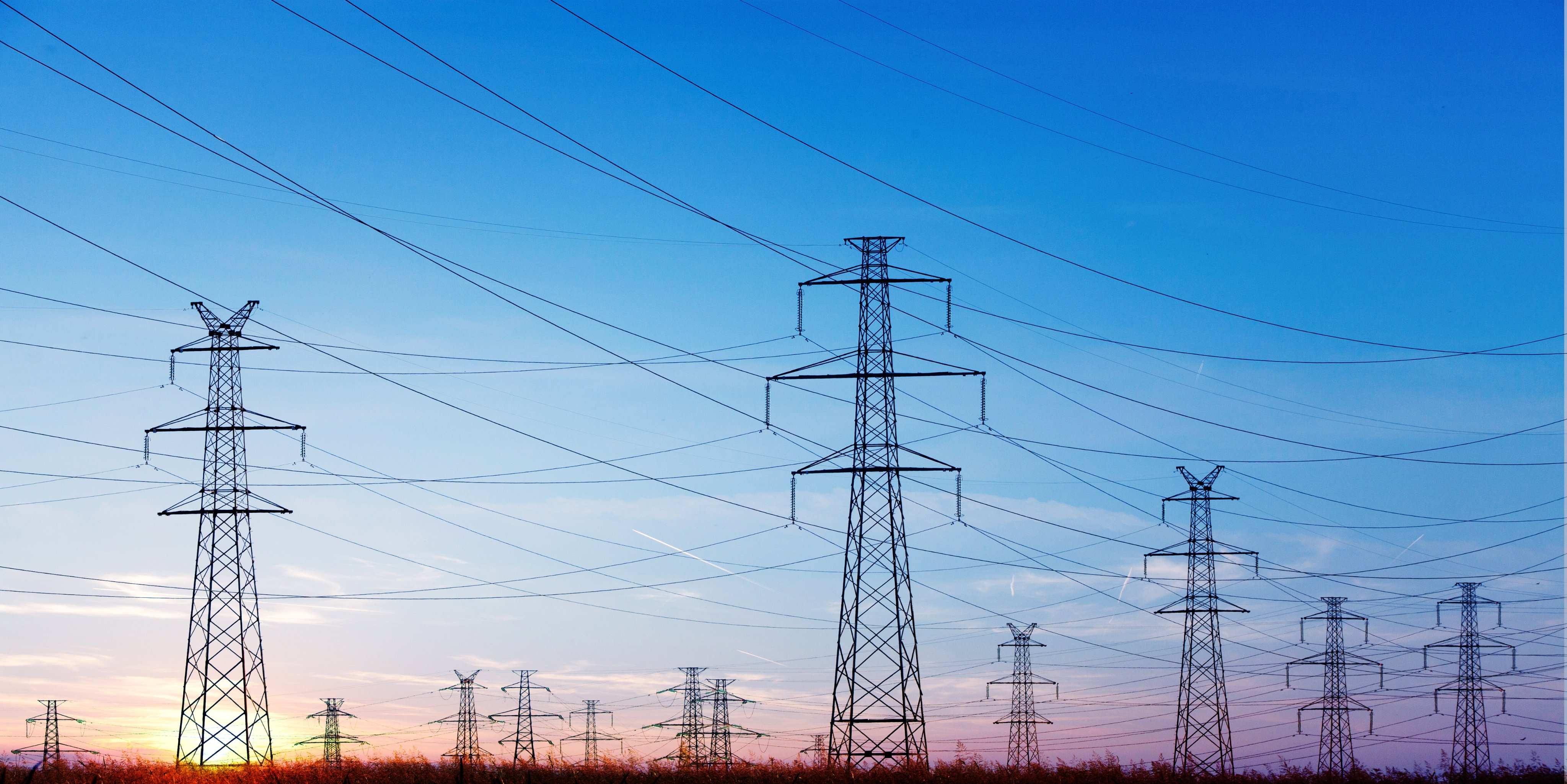 The ministry noted that Russia continues to carry out energy terror against Ukraine, and also increases energy pressure on the European Union.

At the same time, they emphasized that even after Zaporizhia nuclear power plant, which had been under occupation for more than seven months, was stopped, Ukraine fulfilled its obligations to its European partners in the export of electricity.

As reported, exports to Romania and Slovakia were carried out recently at a total capacity of 300 MW, to Poland - 220 MW, and there was also export to Moldova with different power values.