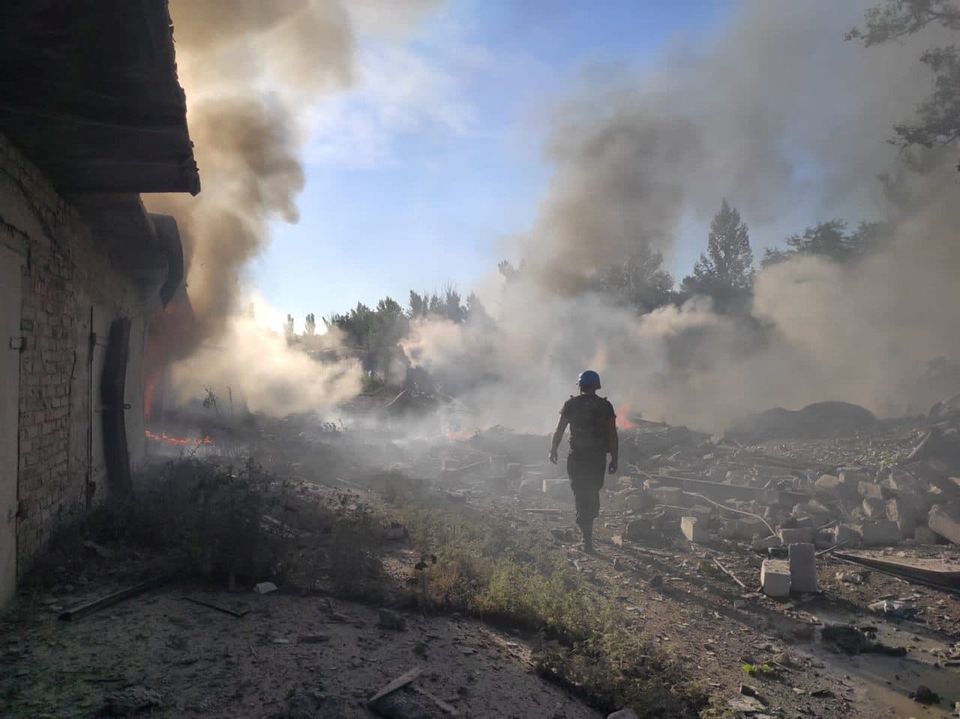 Ukraine stepped up its drive to retake the Russian-controlled south of the country by trying to bomb and isolate Russian troops in hard-to-resupply areas, but said it saw evidence that Moscow was redeploying its forces to defend the territory, News.az reports citing UNIAN.

Ukraine, which describes Russia's actions as an imperial-style war of conquest, said on Thursday its planes had struck five Russian strongholds around the city of Kherson and another city in the area.

British military intelligence, which helps Ukraine, said it was likely that Ukrainian forces had also established a bridgehead south of a river which runs along the wider Kherson region's northern border.