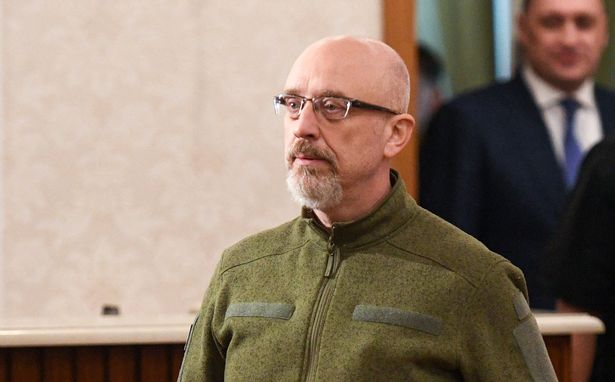 Ukraine itself is ready to transfer its weapons to NATO standards within a month, the country’s Defense Minister Oleksiy Reznikov said in an interview with The Economist, News.Az reports.

The minister noted that Ukrainian servicemen have mastered the artillery supplied from Western countries in just two weeks.

“As Comrade Churchill said, give us the tools and we'll finish the job,” Reznikov said.

At the same time, he stressed that Ukraine needs the help of Western allies in arming.

The minister noted that some of Ukraine's allies talk more about human rights and freedoms than defend them. "The West's bureaucracy and pragmatism turned out to be much stronger than its values," Reznikov said.