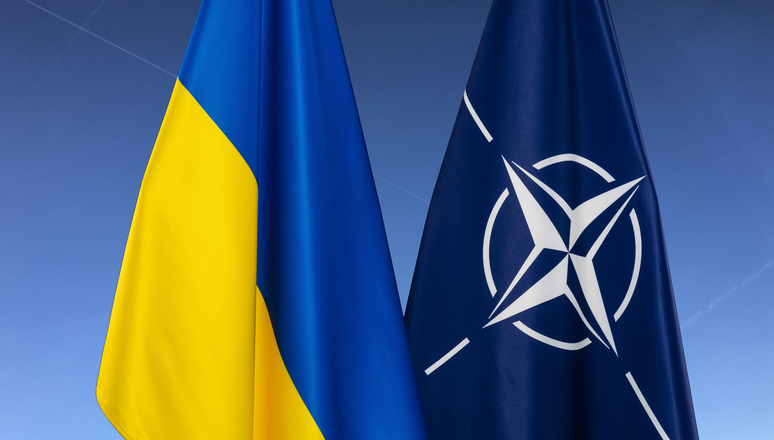 Ukraine will not give up its intention to become a NATO member, Speaker of the Verkhovna Rada Ruslan Stefanchuk said in an interview with Ukrayinska Pravda newspaper, News.Az reports.

The speaker noted that Ukraine is not going to change the relevant provisions of the country's constitution on joining NATO.

Earlier, Vladimir Medinsky, who led the Russian delegation in talks with Kiev, said that Ukraine had essentially agreed with Moscow's fundamental demands, including not to join NATO and not to establish a foreign military base in the country.

In February 2019, the Verkhovna Rada adopted constitutional amendments that provide for the country's political course towards the European Union and NATO, and Ukraine became the sixth country to receive NATO's expanded capacity partner.