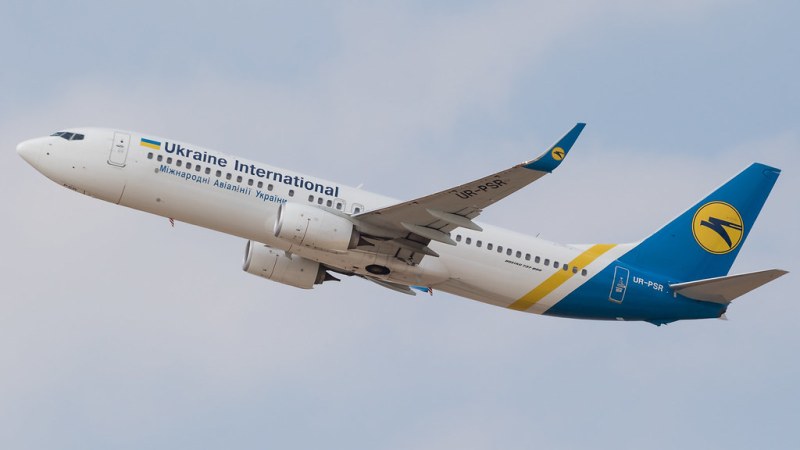 On June 15, Ukraine, resumes international scheduled passenger flights after a few months of coronavirus quarantine break, according to the Ukrinform news agency.

As reported, on June 12, at an extraordinary Government’s meeting, a decision was approved to resume the operation of checkpoints at Ukrainian airports, as well as to allow foreign citizens to cross the border.

"The prerogative to open borders will remain for countries with developed tourism and favorable epidemiological situation. We gradually open sky, but the safety and protection of our citizens remain a priority,” said Ukrainian Infrastructure Minister Vladyslav Kryklii.

According to the official, Ukrainians will be able to fly without restrictions on the border to Albania and the United States, with 14-day quarantine - to the UK, without restrictions on the border and with testing upon arrival - to Turkey. Starting from June 27, Ukrainian citizens will be able to fly to Tunisia with testing upon arrival. Such countries as Cyprus, Montenegro, Georgia, and Greece will consider opening borders after the epidemic situation in Ukraine improves from July 1.