Ukraine plans to launch satellite by end of 2021 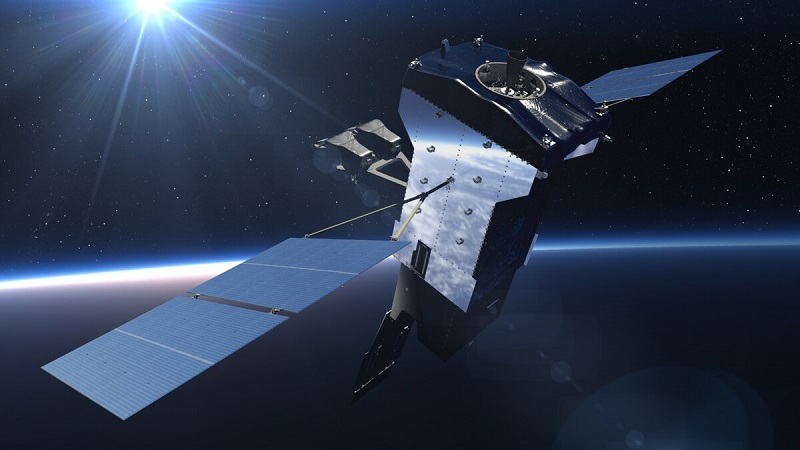 Ukraine plans to launch its satellite Sich 2-30 (2-1) into near-earth orbit by the end of 2021, the Interfax-Ukraine news agency reported on Tuesday.

"We will use all means necessary to make this happen before the end of 2021, the year of the 30th anniversary of Ukraine's independence. And this is quite realistic, provided that we work as efficiently and urgently as possible," the press service quoted Ukraine's Vice Prime Minister Oleg Urusky as saying.

According to Urusky, the satellite will not only contribute to solving a wide range of tasks related to the economy and law enforcement but will also save on funds currently spent on purchasing such services abroad.

Earlier this year Ukraine's Cabinet of Ministers approved a nationwide scientific and technical space program for 2021-2025. According to the draft concept, the estimated budget of the program amounts to 30 billion hryvnia (1.07 billion U.S. dollars).