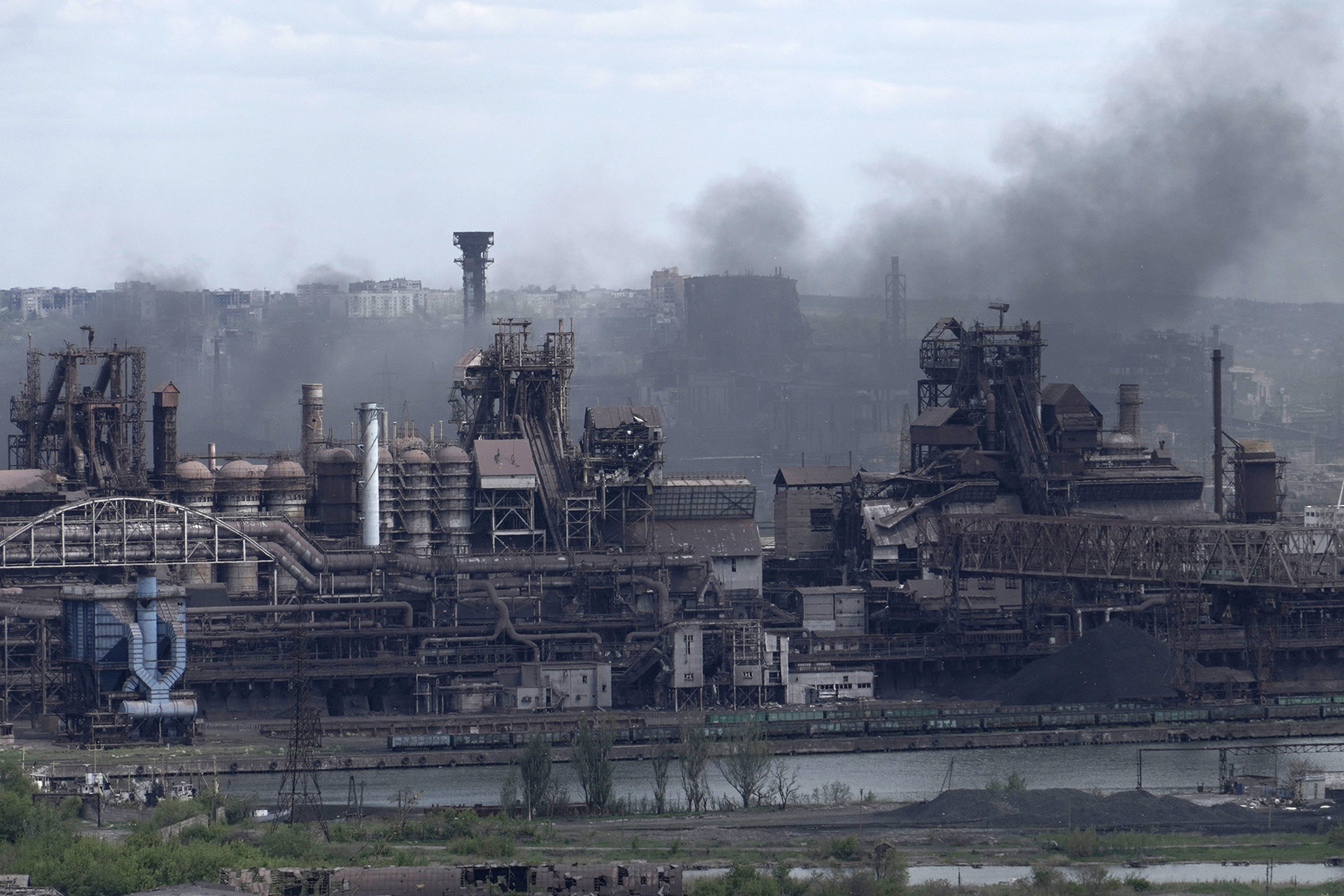 In a Facebook post, Vereshchuk said there is no agreement yet and negotiations are underway regarding the proposal.

"As of now, it is impossible to raise the blockade of Azovstal by military means. Azovstal defenders shall not yield themselves prisoners. It is worthy of respect. Russians won't hear of the extraction. This is a reality but coming from the Russians, it is not surprising," she wrote.

She said the government is working out different options to get Ukrainian soldiers out of Azovstal but that none of the options are "ideal."

"We are not looking for an ideal option, but a working one," Vereshchuk said.