Ukraine not to send observers to Armenia parliamentary elections 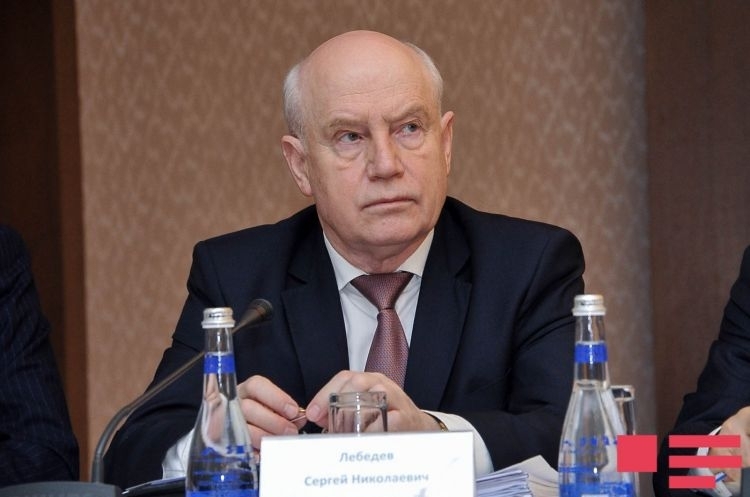 Ukraine will not send observers to the parliamentary election in Armenia on April 2.

"All CIS countries—except for Azerbaijan and Ukraine—responded to the invitation to participate in the mission," Lebedev said.

He explained the absence of Ukrainian observers by the fact that this country withdrew from the relevant agreement on the implementation of observation missions.