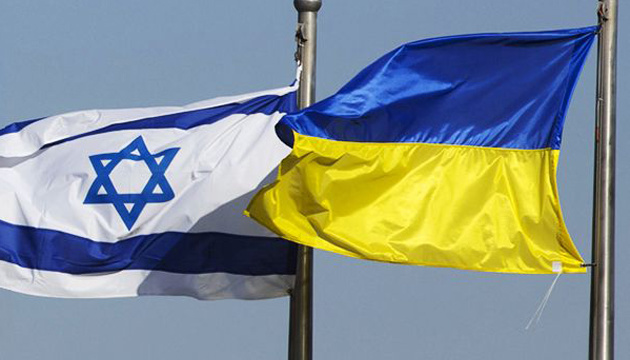 “During the negotiations on the status of Ukrainian citizens staying in Israel during the hostilities, a number of agreements were reached. The Israeli side has responded positively to work permits for Ukrainians who arrived in Israel on the eve of the full-scale Russian invasion and were forced to stay, as well as those who entered Israel after February 23. In addition, these categories of citizens will be able to receive basic social insurance,” the embassy said.

In addition, the Israeli Ministry of Internal Affairs agreed in principle to issue entry permits to families of Ukrainian citizens legally staying in Israel on work visas.