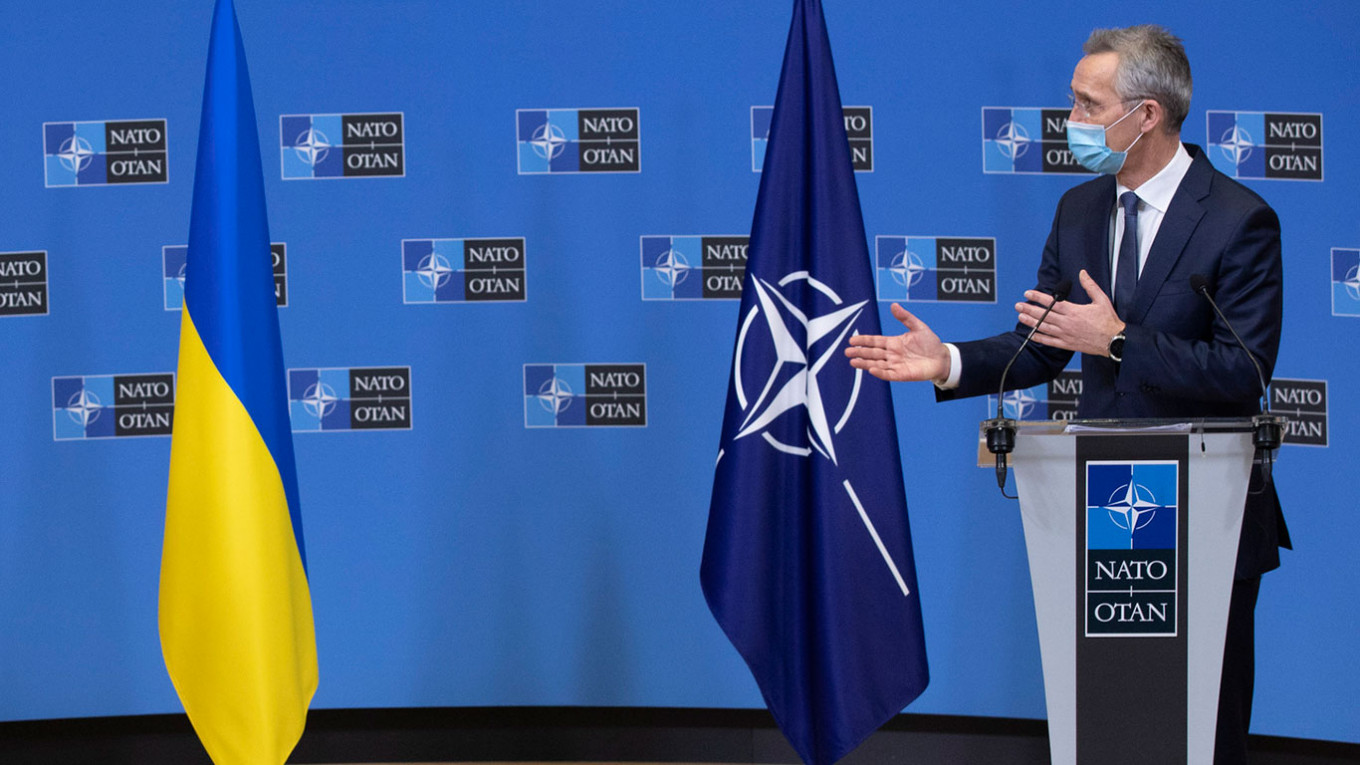 Ukraine and a number of non-NATO countries have been invited to attend part of a two-day meeting of NATO foreign ministers next week, according to a statement from the military alliance headquartered in Brussels, News.az reports citing TASS.

NATO said “the Ministers of Foreign Affairs of Australia, Finland, Georgia, Japan, the Republic of Korea, New Zealand, Sweden and Ukraine, as well as the High Representative of the European Union for Foreign Affairs” will attend one session of the meeting on April 7.

Some of ministers “may attend via video link,” the statement added.

Foreign ministers from the 30 NATO countries will convene for the second time since Russia’s invasion of Ukraine. The session follows last week’s high-level meeting of NATO leaders for an extraordinary summit on the crisis.