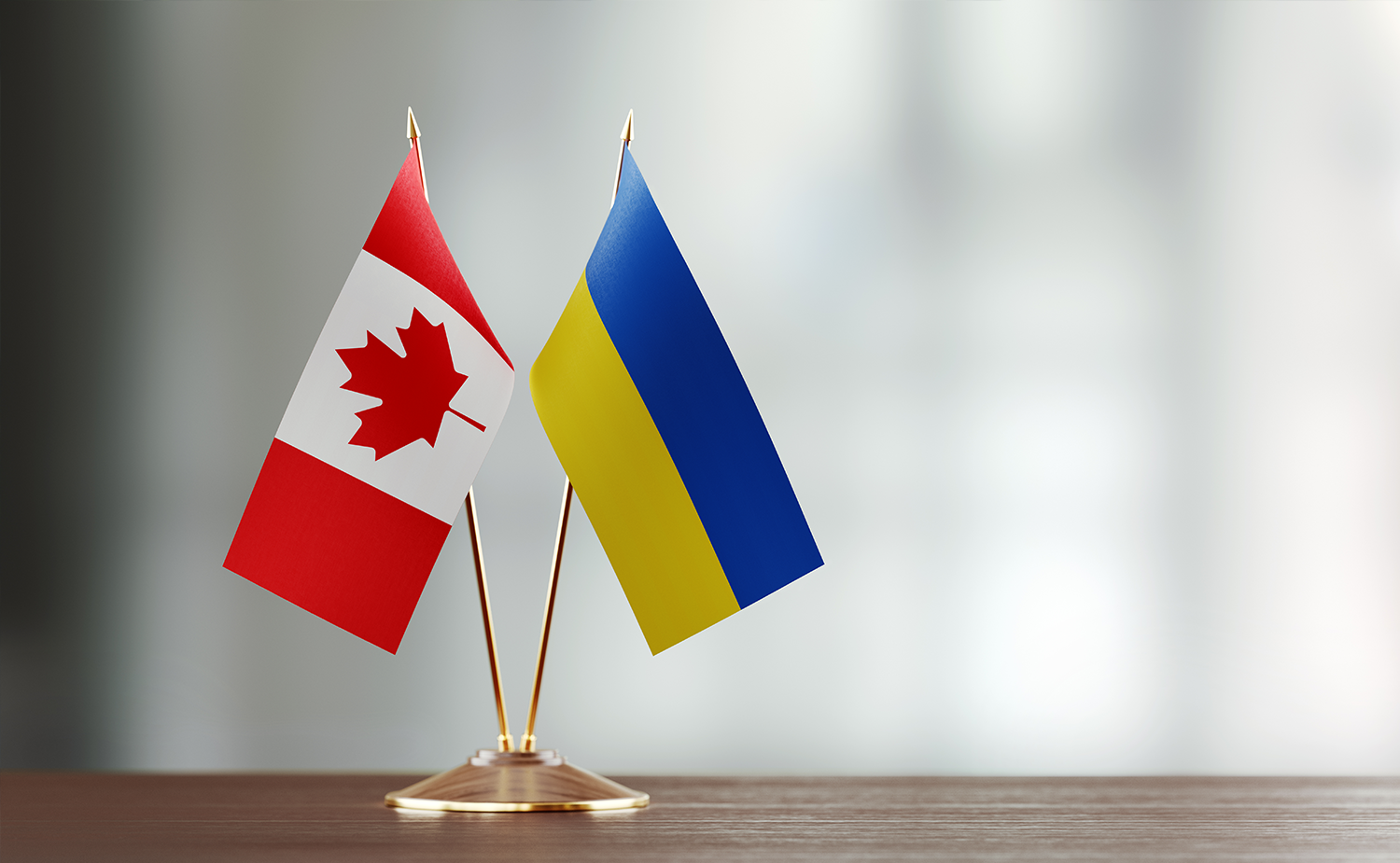 "The loan will be used to finance priority government expenditures. But it is not only a timely contribution to the support of Ukraine's financial stability but also helps to bring our victory over Russia closer," the minister said.

Marchenko noted that the loans are provided to Ukraine on preferential terms for ten years.

"I am grateful to the Government of Canada and personally to Deputy Prime Minister Chrystia Freeland for the decision. Canada demonstrates that it is a reliable friend of Ukraine," he added.