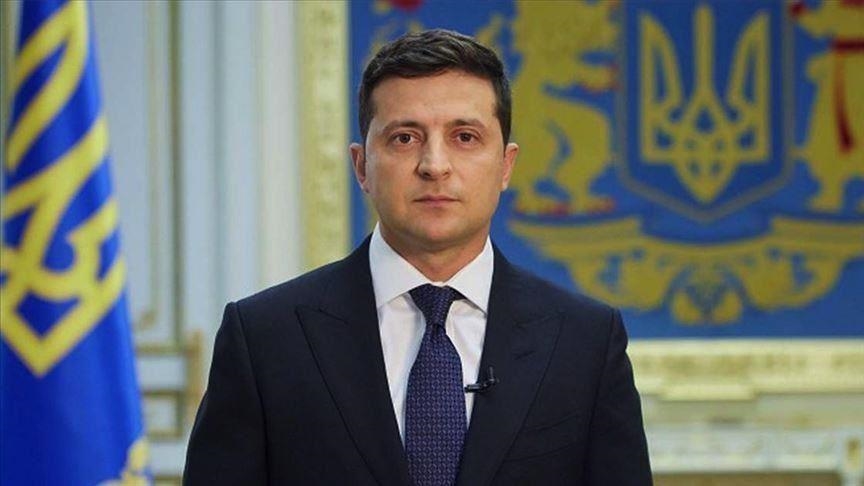 "This morning has gone down in history, but this history is absolutely different for our country and for Russia. We broke off diplomatic relations with Russia,” Zelensky said during a briefing.

“Ukraine is defending itself and will not give up its freedom, whatever Moscow thinks, for Ukrainians independence and the right it is the highest value to live on their own land according to their will,” the president added.