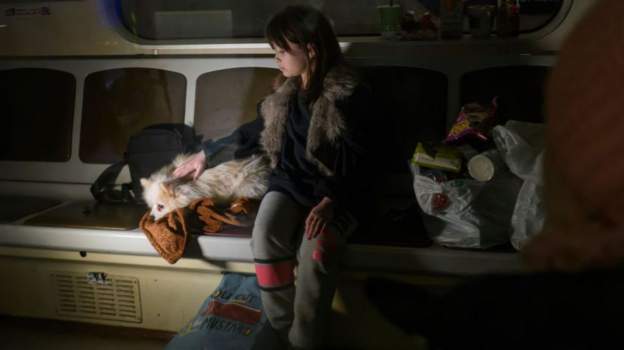 Power is flowing from Ukraine to the EU and vice versa, via the Continental European Grid, President Volodymyr Zelensky said in a post on Twitter.

Zelensky said he was grateful to the senior EU officials who made the change happen.

"In this area, Ukraine is now part of Europe," EU Commissioner for Energy Kadri Simson said.

Moldova, which borders Ukraine, has also had its electricity synchronised with the European grid.